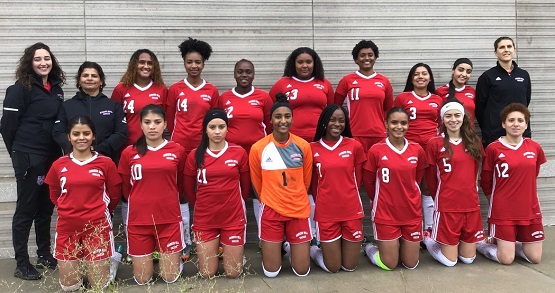 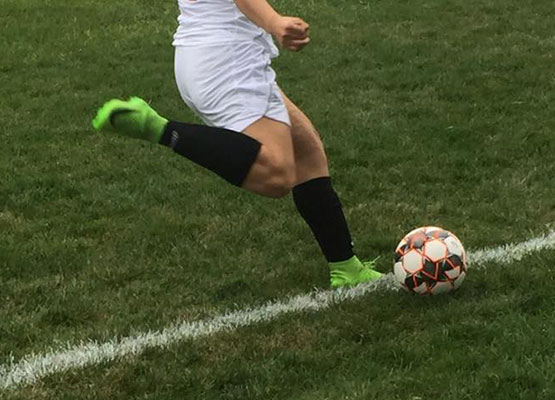 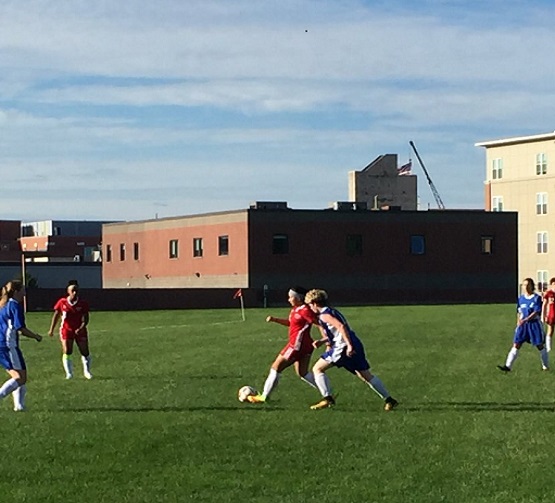 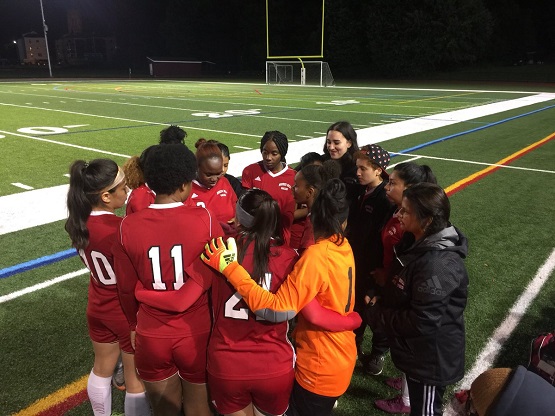 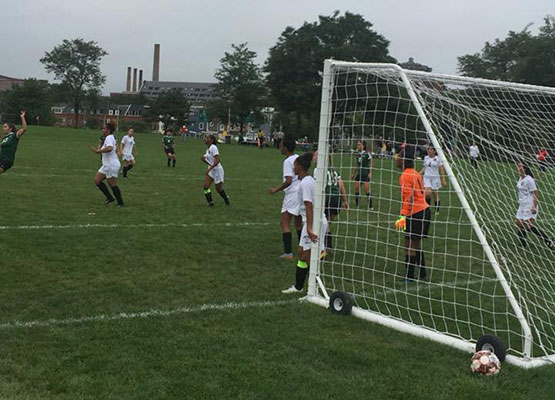 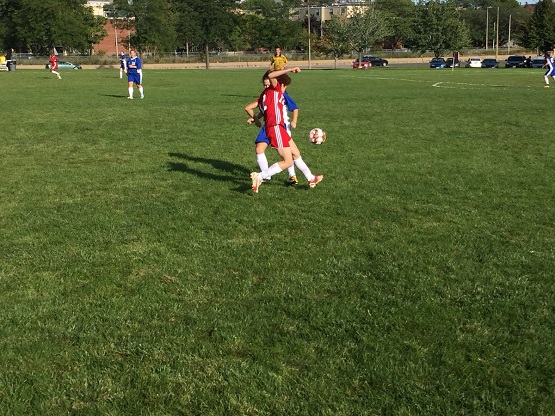 Women's Soccer will be back Fall 2022 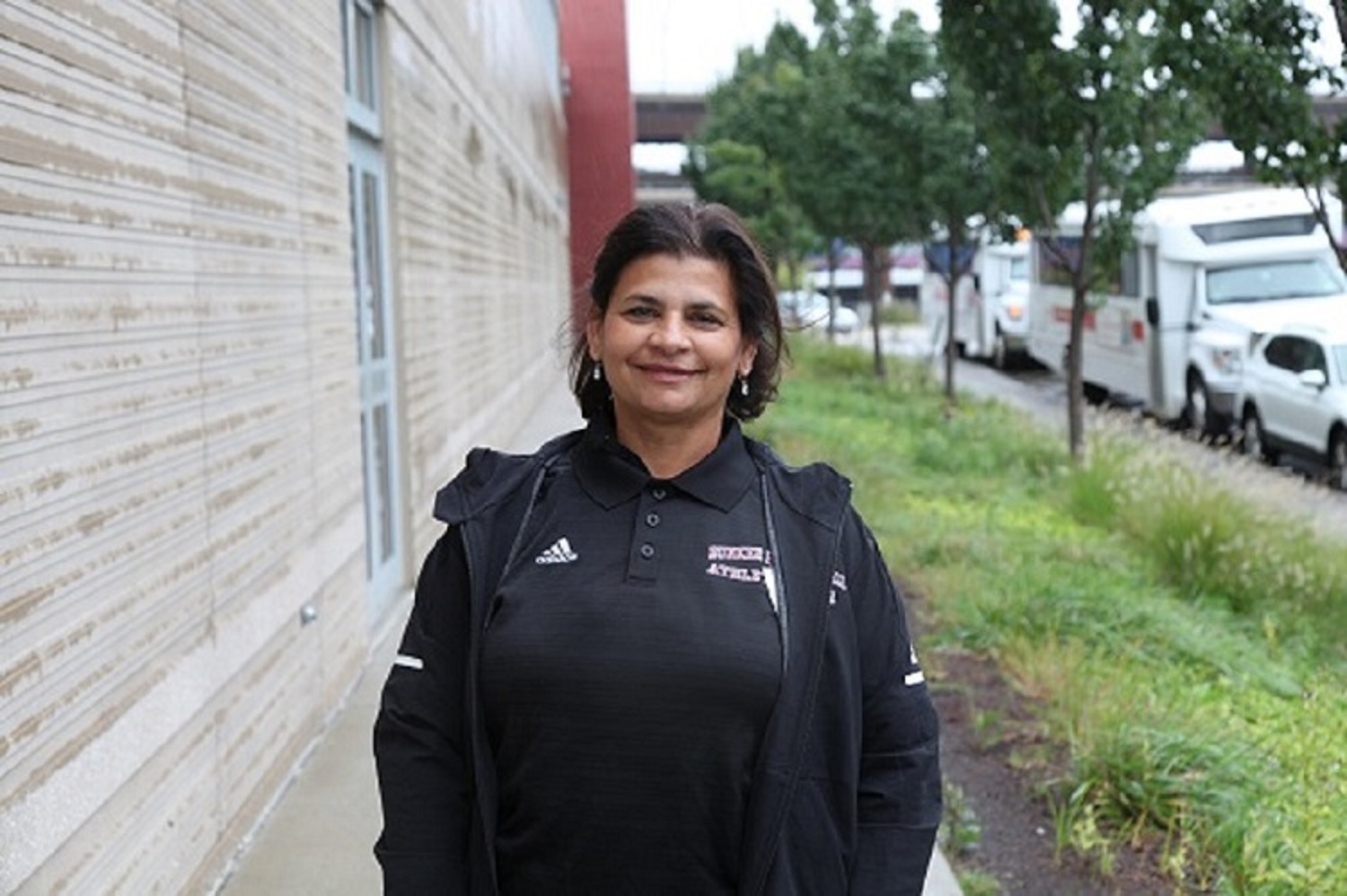 Coach Benjamin took the helm for Bunker Hill Community College in fall of 2002.