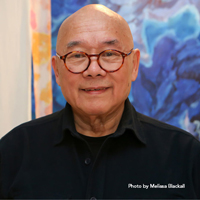 Re-presenting Boston Chinatown as a Place of People was setup as an art project in the streets and public spaces of Boston Chinatown to draw attention to the gentrification and other developments of the last 40 years that continually threaten the historical nature of Chinatown. 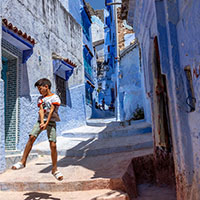 Photographer John Munson takes us on a journey with his deeply moving images. In this series of photographs, generations of history, figures of people known and unknown and remembrances of landscapes and city streets converge in a cultural intersection that is both personal and universal.

One Artist’s Journey– Reclaiming the Lost Tradition of Cambodian Ceramics 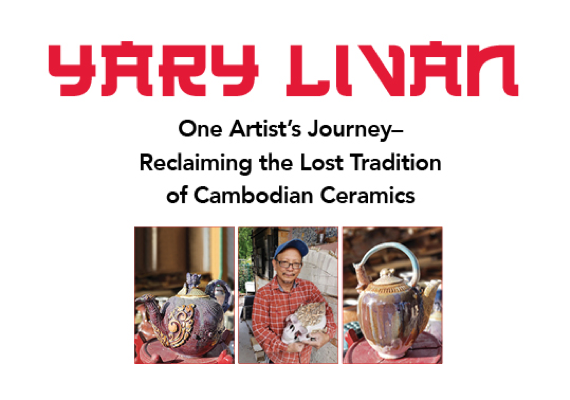 These richly ornamented and masterful works are by one of only a few traditional ceramicists to survive the Khmer Rouge.

Call of the Ancestors 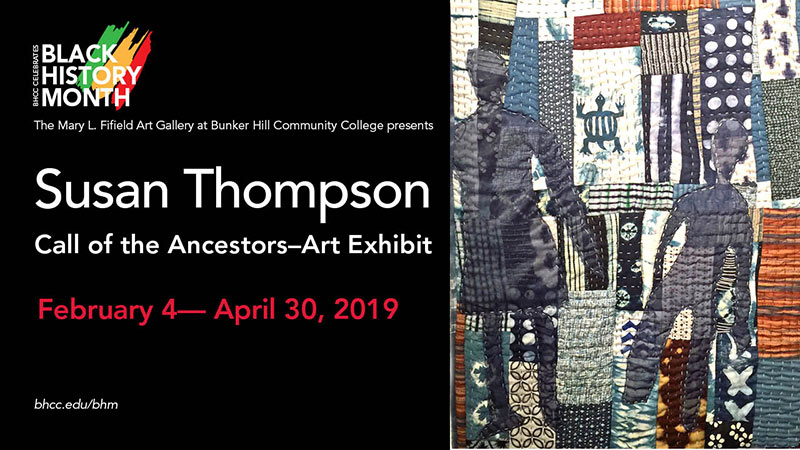 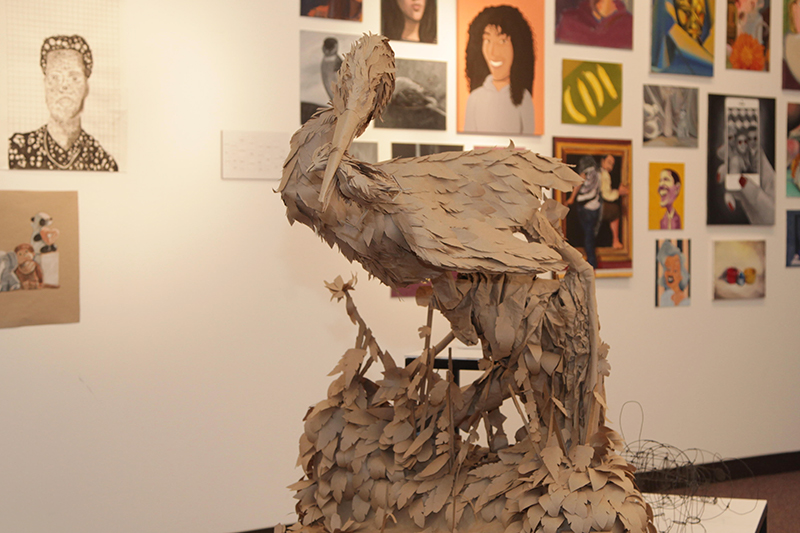 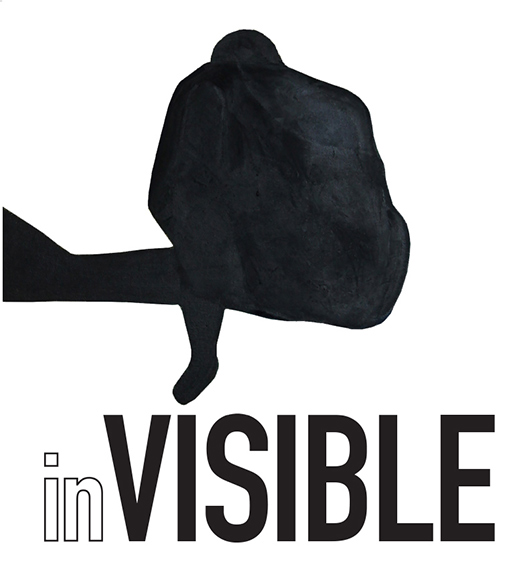 Boston-area Latinx artists share their art and define what it means to live in America. 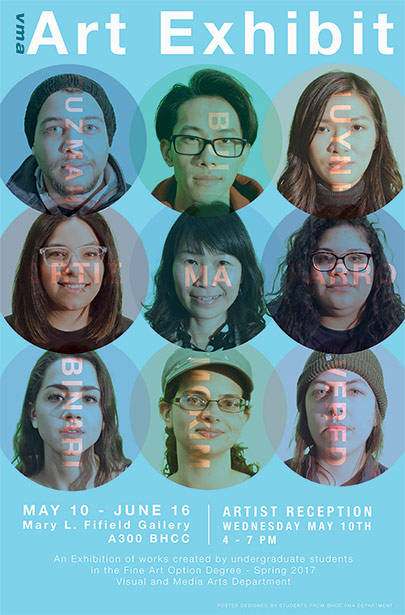 Join graduating senior students from the Bunker Hill Community College Visual + Media Arts Department as they embark on the next phase of their art educations and careers at the reception showcasing their talents and art in this student group-curated exhibit. 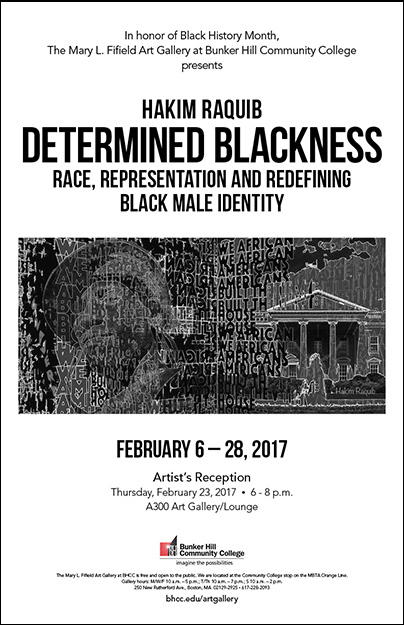 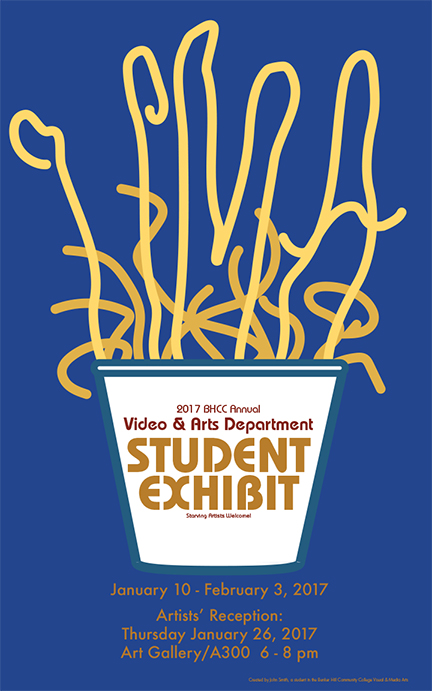 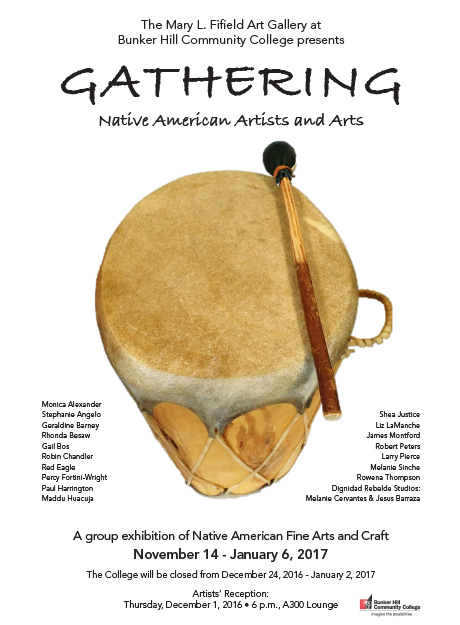 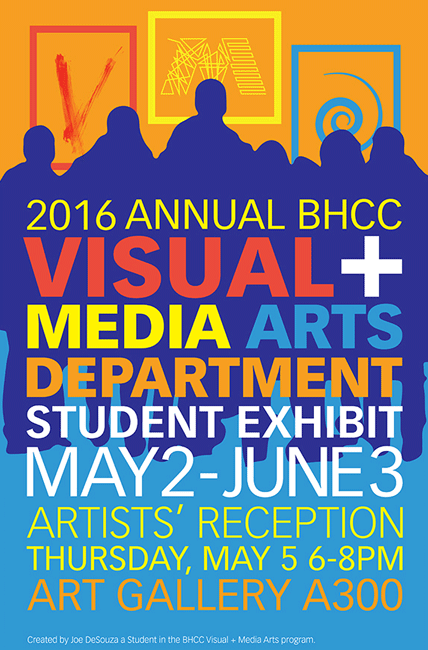 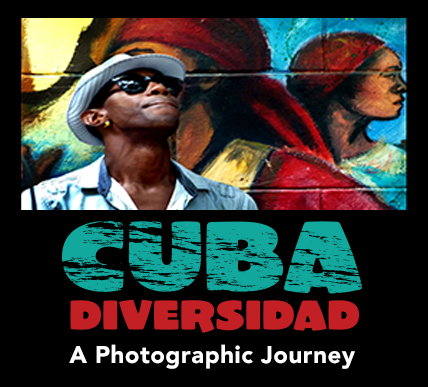 Haymarket The Soul of the City 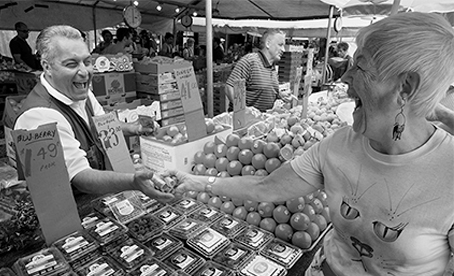 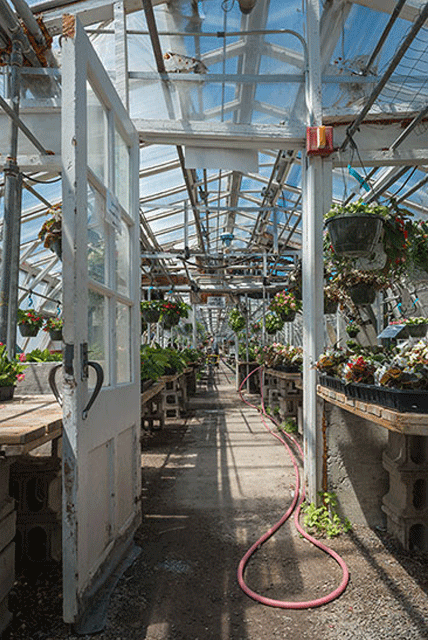 The Greenhouse at Russell's Garden Center Photographs by Mark Diamond 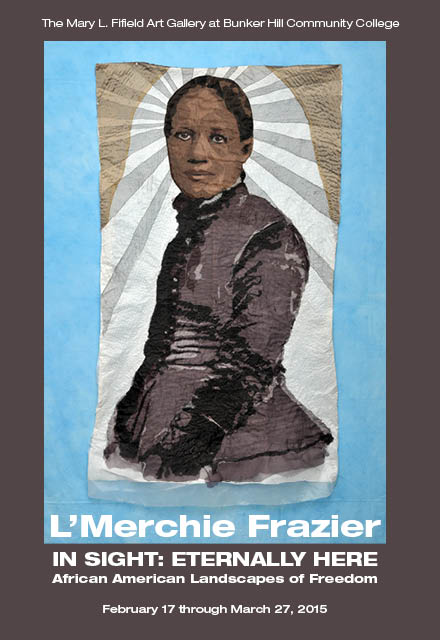 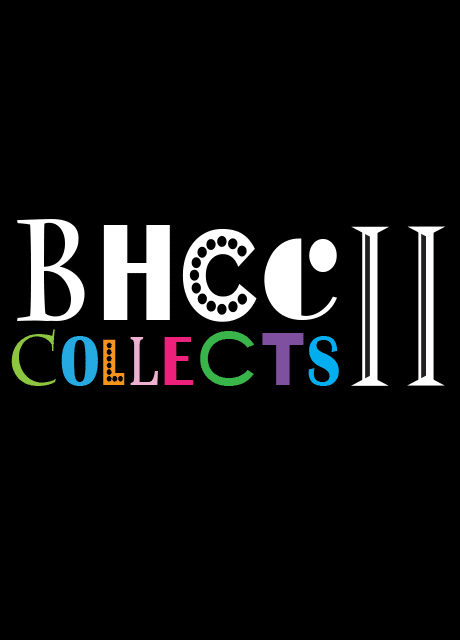 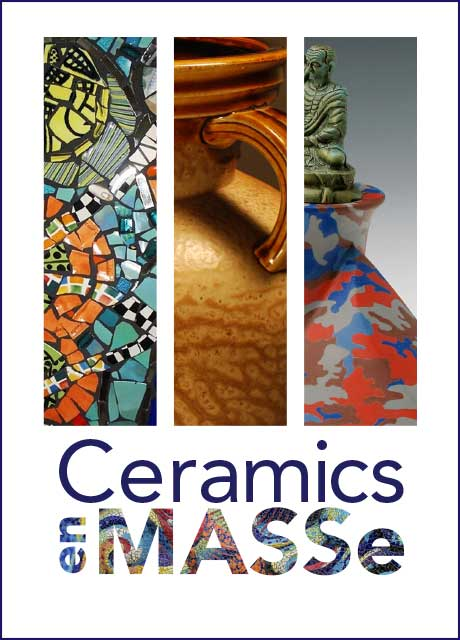 An exhibit by Boston-area African American artists showcasing the imagery of jazz performers. 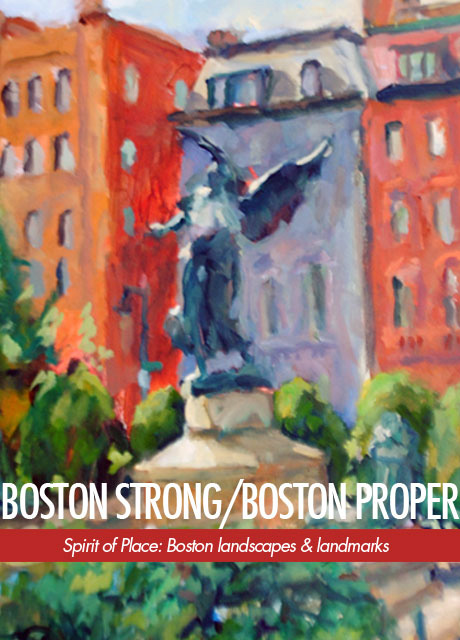 Boston Strong/Boston Proper Celebrating the spirit of place via Boston's landscapes and landmarks in painting, photography, mixed media and more. 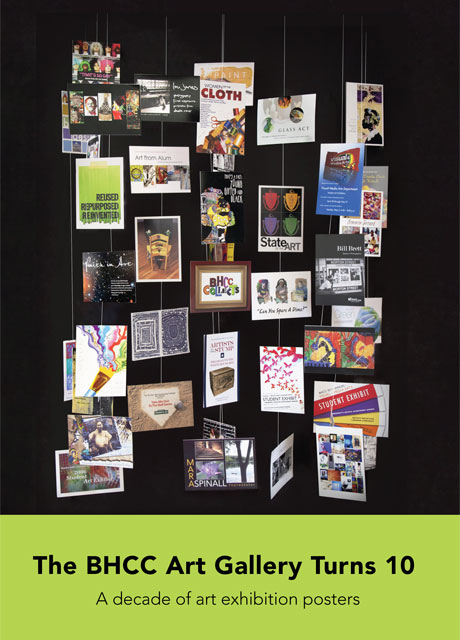 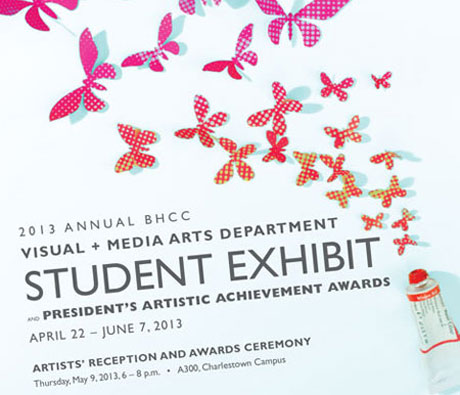 The Other “F” Word

The Future of Feminism Today