More than 100 degrees and certificates offered.

BHCC at a Glance

Take the classes you need.

Register for Summer and Fall 2021 Classes

Learn about the various ways to pay for college

BHCC ICD Workshops - LinkedIn and You!

Spend for Success: how to tailor your spending plan for a successful future.

The Poem Lives: Celebrating the Art and Influence of Rhina P. Espaillat 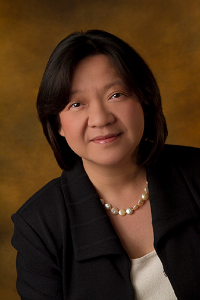 The shooting in Atlanta yesterday that resulted in the death of six Asians, and the rise in attacks on the AAPI (Asian American Pacific Islander) Community across the nation have left many of us feeling outraged, disheartened, and fearful.  In mainstream press and social media, we hear reports of targeted acts of verbal and physical violence.  From our own students, we hear about experiences of aggression on and off-campus that have made them feel unsafe. With the recent attacks on elders in the Asian communities, in which respect for family and older generations is especially important, the physical and psychological insult is severely felt.