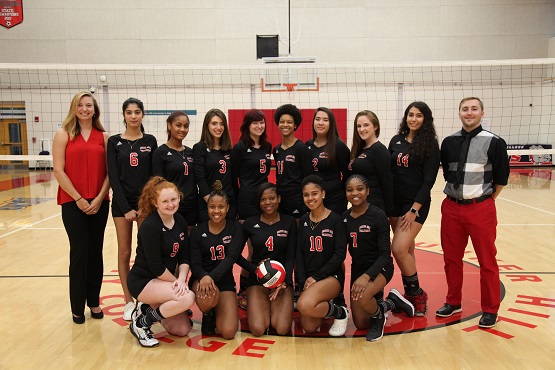 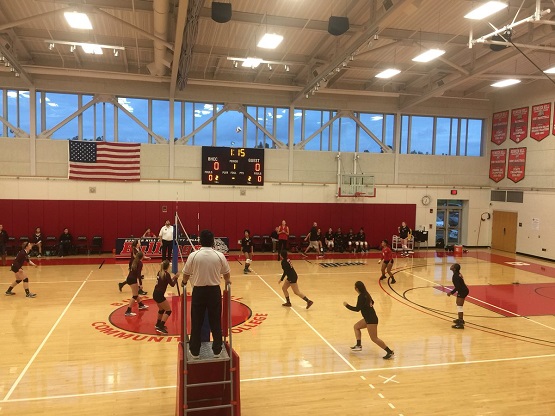 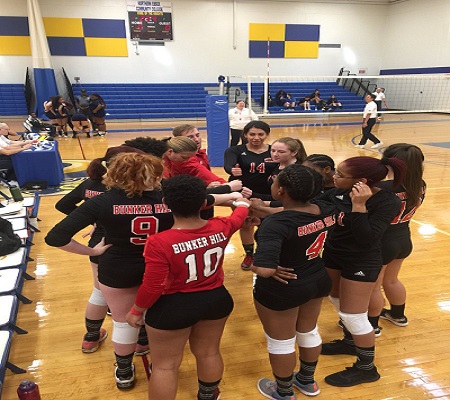 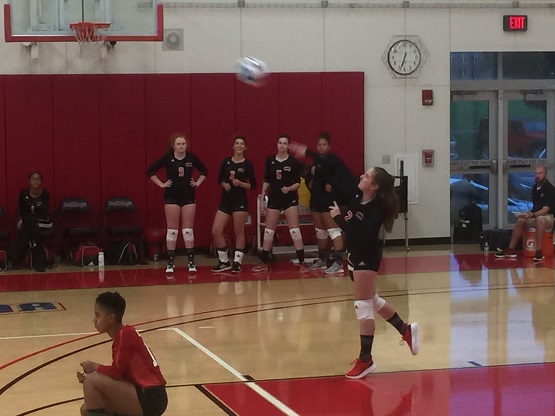 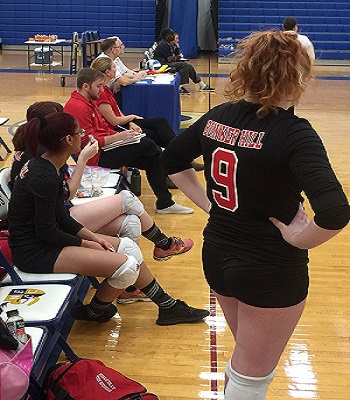 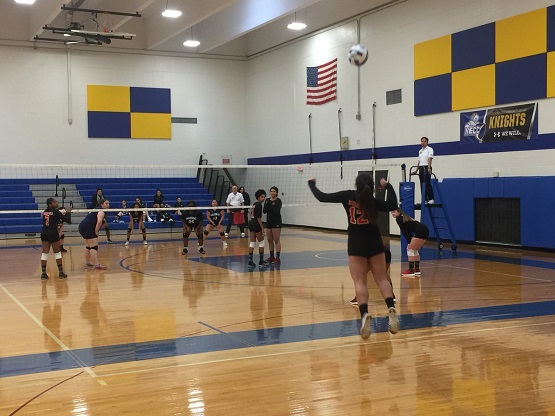 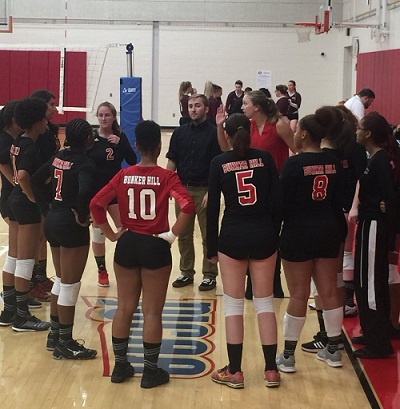 If you are interested in joining the team, please fill out the Prospective Athletic Form‌‌, contact the Athletics Department at 617-228-3443, or email Head Coach Hannah Bailey at hbailey@bhcc.edu

Hannah Bailey is excited to start her first year as the Bunker Hill Community College Women's Volleyball head coach. She is returning from an exciting season last year as the Assistant Coach.

In her first season she was able to begin actively recruiting and now boasts a strong 13 girl roster. The team's goal is to begin showing the region that they are a force to respect. Half way through the first season Bunker Hill is proud of taking challenging teams to 4 and 5 sets, and looking forward to continued improvement, and future wins.

Coach Bailey follows the Gold Metal Squared coaching strategy, and under this strategy she is proud to have the regions top 3 "digs per set" leaders and the top "# of digs" leader.

Before coaching at Bunker Hill, Bailey has been the head coach of many club teams at clubs such as Smash, Mass Patriots, and Southern Alliance. In addition she has coached volleyball summer camps and an adult skills clinic for many years.