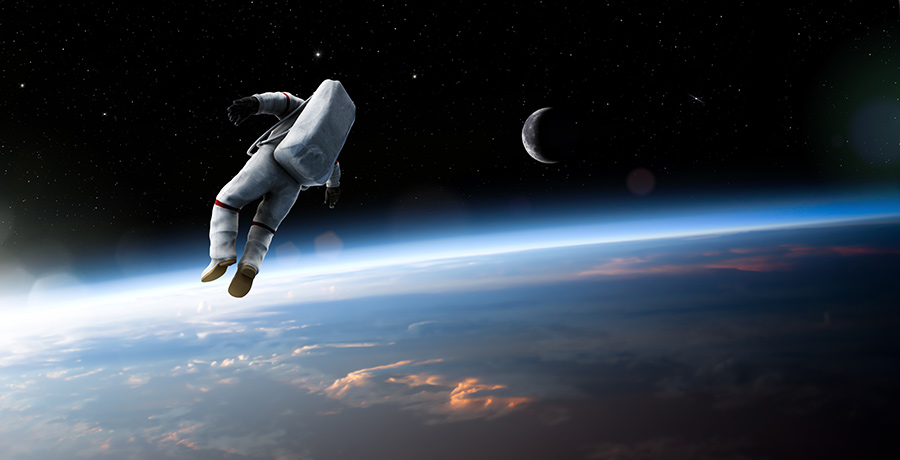 SCIENCE IN SPACE BEGINS ON EARTH

‌As a child, Delson Faria Da Silva’s favorite toys were Hot Wheels and model motorcycles. He imagined himself designing and building them, but what he hadn’t envisioned was creating work unfettered by the earth’s atmosphere—improving the design of the spacesuit worn by NASA’s astronauts. 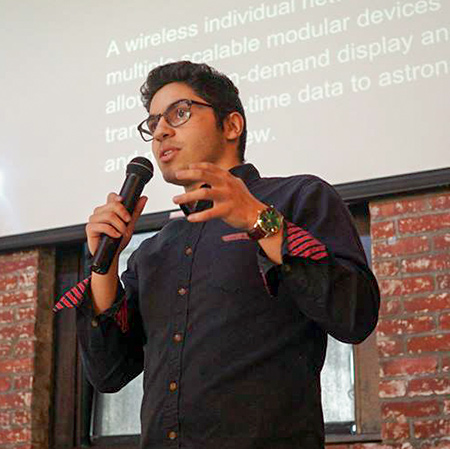 In 2016, Da Silva and his team took the project a step further, implementing electroencephalography (EEG) technology to create a non-intrusive and intuitive user interface that could be stimulated by brain activity.

The 22-year-old mechanical engineering major enrolled at Bunker Hill Community College (BHCC) in 2013. Before that, he studied information technology at Joseph P. Keefe Technical High School in Framingham, Massachusetts, where he performed at the top of his class and familiarized himself with the fields of artificial intelligence and neuroscience.

After graduation, a former teacher connected Da Silva with Japanese technical company Information Development America, where he now works as a recruiter. He also works at an engine machine shop, building engines for project cars—cars that look like life-sized versions of the Hot Wheels of his youth.

While working with two fellow BHCC students as well as Nick Gonzales—then an adjunct history professor at BHCC—Da Silva and his team placed first in the 2015 Boston NASA Space Apps Challenge, an annual international collaborative computer programming event, or hackathon.

“
I can visualize things. Give me a manual and some parts and I can build anything.

The team built a Super Enhanced Field (SEF) of Vision wearable computer system for the EVA space suit, designed to support astronauts on extravehicular missions. The day after the competition, a representative from David Clark Company, a Worcester, Massachusetts, firm that designs and manufactures spacesuits, got in touch. The company was in the preliminary stages of developing similar technology for the space suit, and was interested in the team’s initial findings. Da Silva plans to report back to them as the project continues to evolve. 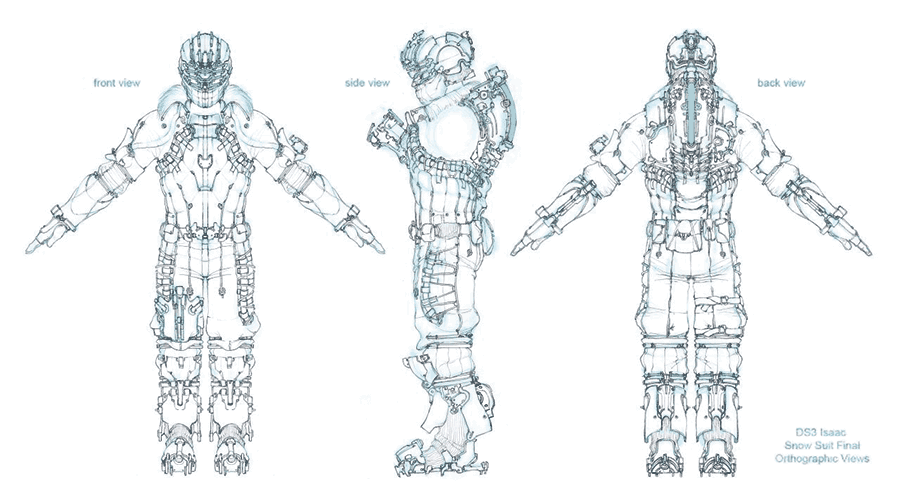 “We analyzed the shortcomings of the previous spacesuit using a 1995 research study by MIT research scientist Christopher Carr,” explained Da Silva. He and two other BHCC students worked on embedding a neural interface into the suit, so an astronaut could control it using his or her brain.

They also designed a heads-up display (HUD)—an interactive digital display on a clear surface—for the visor (think Google Glass). The HUD displays relevant information in real time from the external modules in use by the spacesuit’s wearer, as it’s being processed by the suit’s embedded computer. These external modules could include endoscopic cameras, smart connected power tools and the suit itself, relaying oxygen levels and temperature both inside and outside the suit.

In addition, the team embedded a wearable computer in the suit’s hard upper torso assembly, the fiberglass piece that forms a rigid enclosure around the upper body of the wearer.

Japanese nonprofit collaborative Binnovative hosted the event at Harvard University. “It’s a big deal for students who participate. The quality and level of intelligence that revolves around it shows you what it’s possible to do at the College,” said Da Silva.

“We did the research to validate the idea of creating a neural interface for the suit. Until we did the paper the brain control was just a cool idea, but after we did the paper we were able to look at the technology and say, ‘yes this is feasible with the current technology we have,’” said Da Silva.

Each year, NASA releases its challenge a month in advance and asks teams from 135 countries to use their knowledge of robotics, data visualization, hardware, design and many other specialties to create a solution in just 48 hours. The competition also offers a chance to be featured on open.NASA, an open innovation program making data and resources accessible via an online platform. 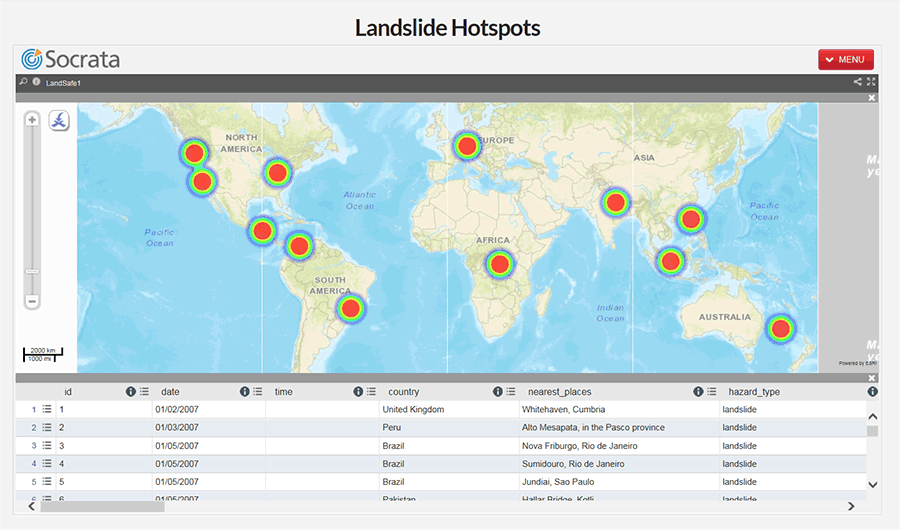 In April, Da Silva, along with two teammates, won first prize once again in the 2017 Boston NASA Space Apps Challenge. Da Silva had anticipated that the challenge would involve artificial intelligence and autonomous robotics such as rovers and drones.

His project, Land Safe, uses NASA’s open data portal along with other data points to provide hyper-local predictions of landslides in real-time. One of the most universal hazards in the world, landslides caused more than 11,500 fatalities in 70 countries between 2007 and 2010, often while people were asleep. Land Safe, an online resource center as well as a mobile application, provides users with direction on how to prepare an emergency kit and how to access evacuation routes.

For this BHCC student, the sky’s the limit. This fall, Da Silva will study mechanical engineering at Wentworth Institute of Technology. He hopes to eventually work at a large automotive company in Japan.