A Magical Evening at The Hampshire House 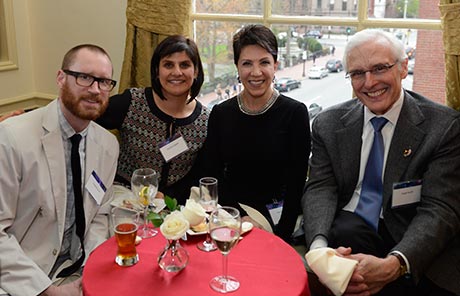 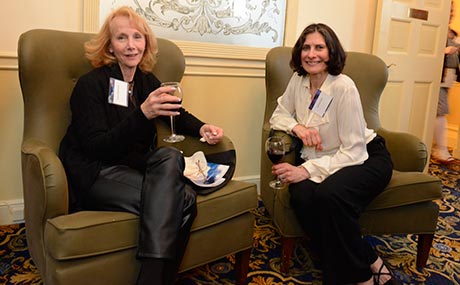 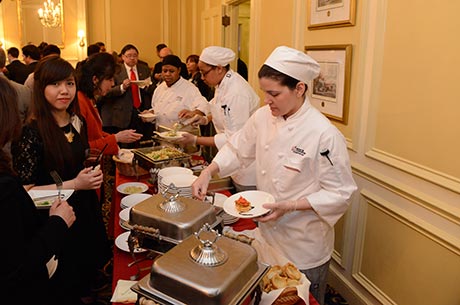 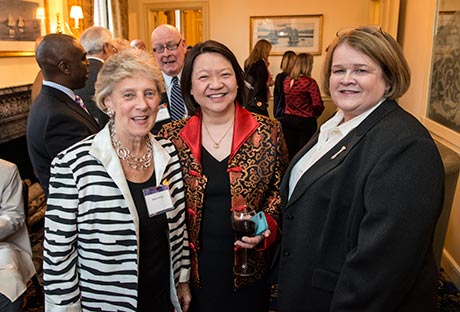 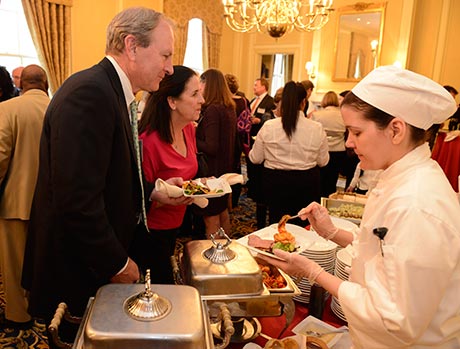 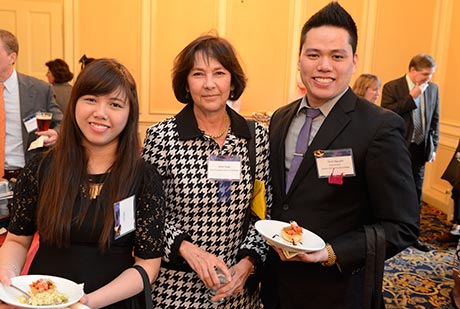 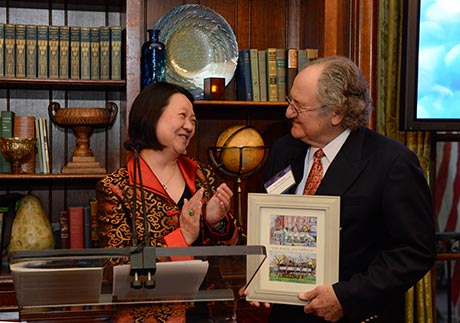 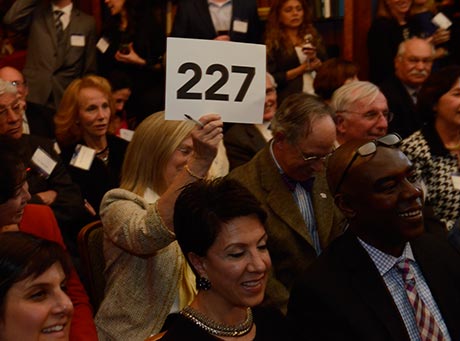 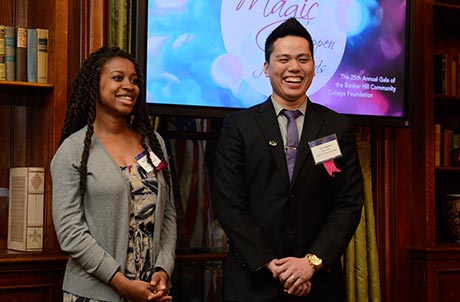 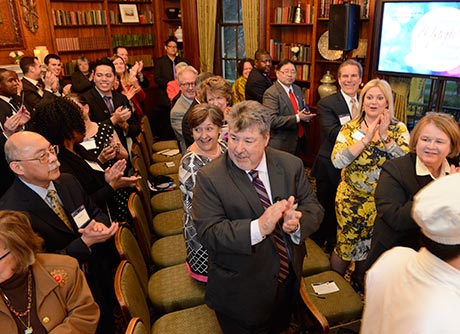 The Bunker Hill Community College Foundation held its 25th annual gala on April 29, 2015.  It was once again hosted by Tom Kershaw, President of The Hampshire House Corporation, at the beautiful and historic Hampshire House in downtown Boston.  The Honorable Martin Walsh, Mayor of Boston, was Honorary Chair of the gala.

As always, the highlight of the evening was the introduction of the 43 BHCC Culinary Arts students who prepared and served a delicious selection of food.  Guests also got to meet two of the Ruby Anniversary Scholars, Quan Nguyen and Melissa Derosiers. The Ruby Anniversary Scholarship Program was established with funds raised at the 2014 gala. View the full list of Ruby Scholars

The theme “Making Magic Happen for Students” was chosen because the need for scholarships at BHCC is great.  Despite government grants and loans, the average unmet financial need of BHCC students is nearly $5,000.  For many of them, nothing short of magic will produce that sum. Generous sponsors and donors to the gala made that magic happen by raising more than $210,000, which will provide scholarships of up to $5,000 to academically qualified students with unmet financial need.

The Board of Directors of the Bunker Hill Community College Foundation as well as the 25th Annual Gala Committee would like to thank all those who helped to make the 2015 gala one of the most successful ever.