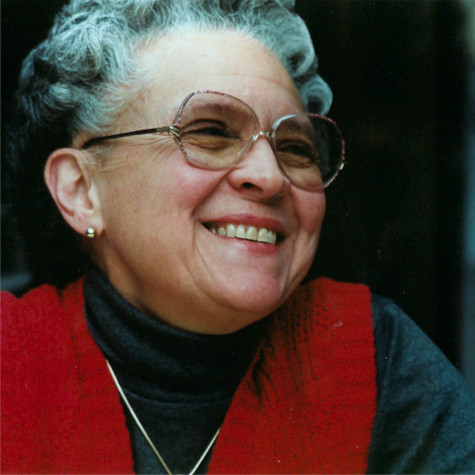 After retiring from teaching English at the secondary school level in New York City’s public schools, Dominican-born Rhina P. Espaillat has devoted herself to writing poetry, short stories, and essays in both English and Spanish, translating between both languages, running workshops for students, and adults, and serving as visiting poet at colleges and other cultural centers. She has served on the faculty of the annual West Chester Poetry Conference and the Robert Frost Farm Annual Conference and has been Keynote Speaker at several literary events.

She has published twelve full-length books, four chapbooks, and a monograph. Her work appears in numerous journals, anthologies, and websites, and has earned national and international awards, including the T. S. Eliot and Richard Wilbur Awards, several from the Poetry Society of America, the New England Poetry Club, the Robert Frost Foundation, the Ministry of Culture of the Dominican Republic, and a Lifetime Achievement Award from Salem State College.

Espaillat is a founding member of both the Fresh Meadows Poets in New York City and the Powow River Poets in Massachusetts and has been working for many years to bring poetry to a larger, more diverse public, and advance the cause of cultural exchanges through multilingual readings and workshops on the process of translation.