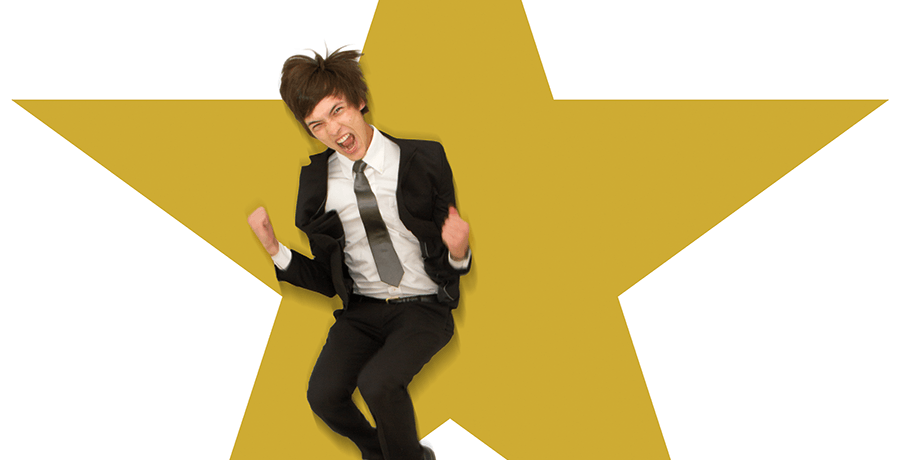 Meet eight Bunker Hill Community College students who have redefined the word “multitalented.” They are parents, students and
entrepreneurs, gifted doers as well as thinkers. While maintaining high grade point averages, they have managed businesses, volunteered in the community, earned state-wide recognition, won national awards, overcome personal hardships and created new programs at the College. And they represent just a few of the College’s many starring students. 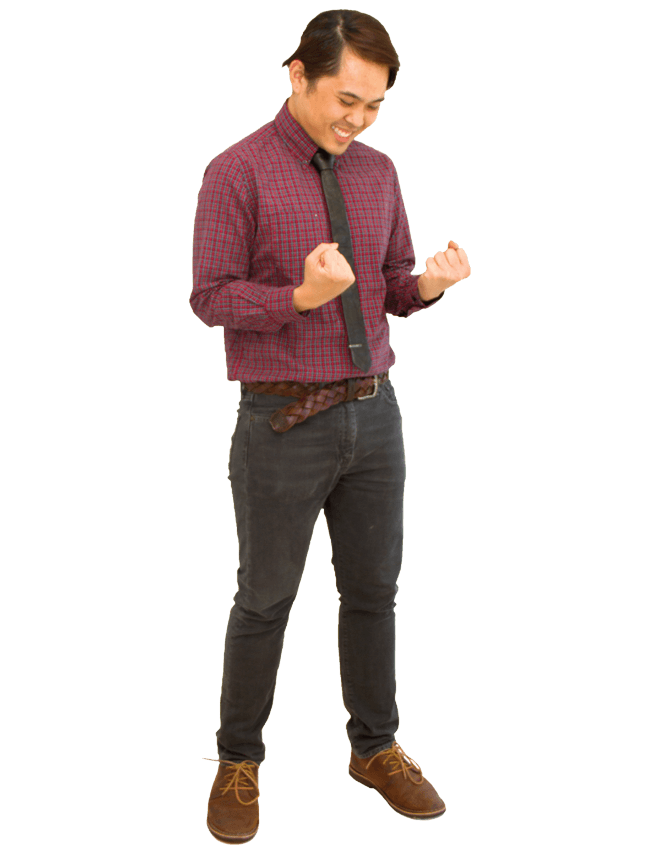 Viet Phan, who is from Vietnam, came to BHCC in 2011 to learn English—and discovered that he “wanted to do something good for the College, the community and the world.” He volunteered with the Boston Rescue Mission and at Mass General. He worked as a service leader in the Office of Community Engagement, and as an ACE Mentor in the Office of Learning Communities. In 2013 his peers elected him Student Trustee on the College’s Board of Trustees. A biology major who taught himself how to sculpt, Phan also excelled in the classroom. He served as President of the College’s honor society, Alpha Kappa Mu, and was the student administrator for the Commonwealth Honors Program. Phan, who is 23, graduated in 2015 and was accepted to Columbia University’s School of General Studies, where he hopes to refine both his scientific and creative talents.

As a female student in the male-dominated STEM field—science, technology, engineering and math—Lateia Johnson, a first-generation Caribbean American, founded a BHCC chapter of the Minority Association of Engineers and Scientists to help others who are under-represented in the field. The chapter’s offerings included a symposium on the contributions of Muslims to the STEM professions. The Ace Mentor also interned at Raytheon’s Policy and Global Securities Division. Speaking as president of BHCC’s Student Government Association at Commencement 2015, Johnson urged her classmates “to see graduation as another step in the process of learning how to provide an informed and intellectual voice to the civil rights, human rights, economic and social justice issues of our time.” Johnson, who has two sons, received a degree in liberal arts that day. She owns and operates an international medical distribution company located in Barbados. 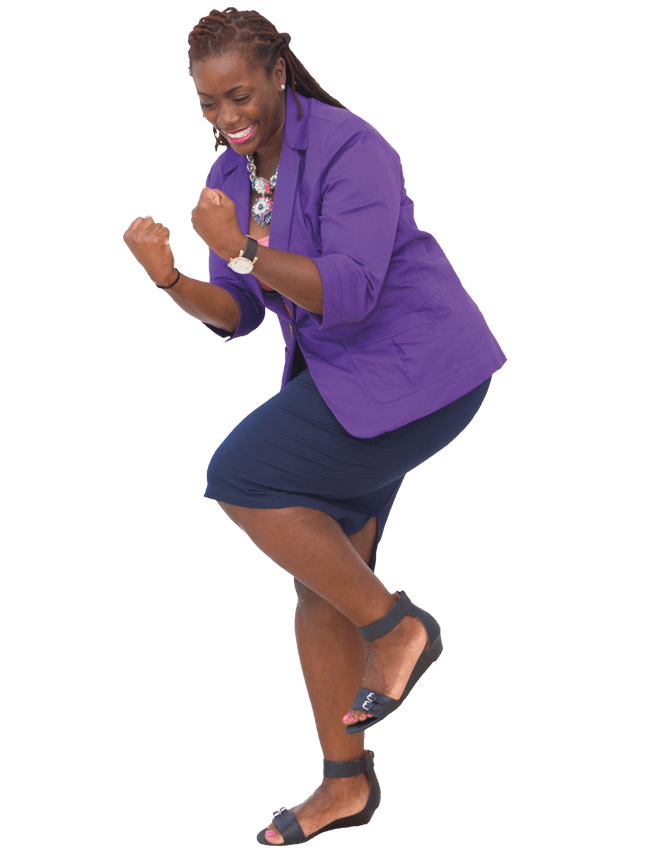 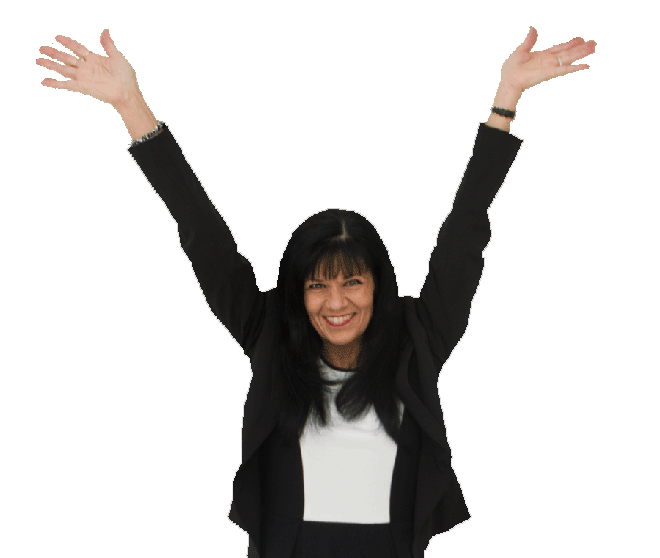 Jody Roberts arrived at BHCC in 1978 but soon left to marry and raise three children. Thirty-five years later, she came back. “When we talk about life-long learning, this is it,” said President Pam Eddinger, as she handed Roberts the President’s Leadership Award for academic excellence and outstanding leadership at this year’s Commencement. Roberts, who is 56, pursued a degree in business management—while keeping her full-time job at Mass General, where she has worked for 37 years. An outstanding student at BHCC and a member of the Commonwealth Honors Program and the All-USA Community College Academic Team, Roberts received the Leaders of Promise Scholarship, the Stanley Z. Koplik Scholarship and the Commonwealth Honors Award. She is currently enrolled in the Healthcare Management bachelor’s program at Southern New Hampshire University.

Misael Carrasquillo earned a meritorious award while serving as a U.S. Marine in Afghanistan in 2011. When he arrived at BHCC in 2013, he used his leadership experience to help his fellow veterans. He worked in the Veterans Center, coaching, mentoring, helping vets with the paperwork needed to receive benefits, and aiding in the launch of an orientation program geared to student veterans. Carrasquillo recruited students for the Student Veterans Club and assisted with the club’s fundraising events. In the classroom, he took the initiative to help other students with projects and assignments. “I enjoy helping anybody who wants to succeed as much as I do,” he said. Carrasquillo’s outstanding work with vets and other students earned him the President’s Leadership Award at Commencement 2015. The first college graduate in his family, he received his Associate in Business Administration in May—along with the business department’s Award for Academic Excellence. Carrasquillo, 24, now attends Northeastern University’s College of Professional Studies. He plans to earn an MBA. 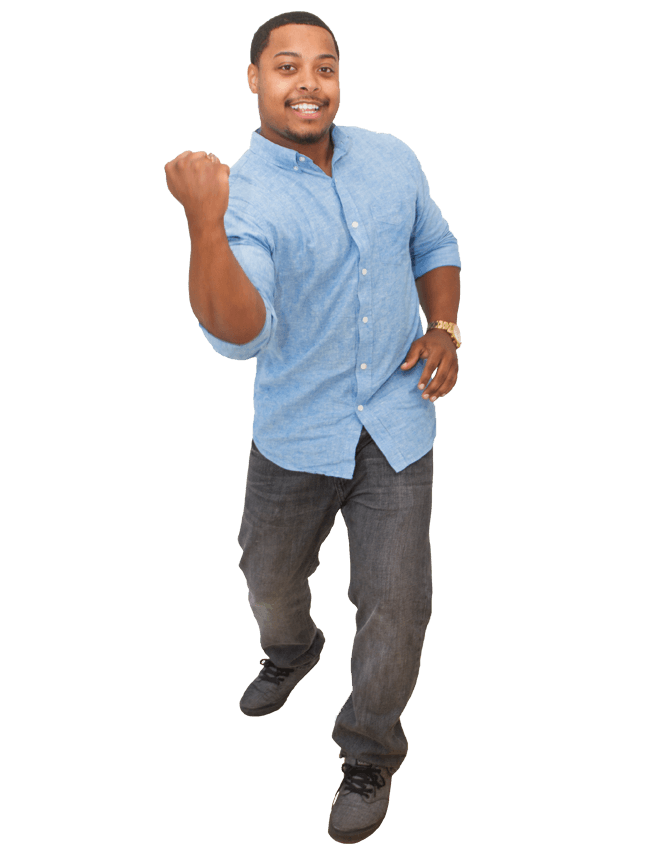 Jared Standish graduated from BHCC in 2015 with a 4.0 grade point average. Through the College’s Learn and Earn internship program, Standish worked at EMC, the global IT leader based in Hopkinton, Massachusetts. His achievements there earned him four quarterly recognition awards—usually reserved for full-time employees—plus the national Two-Year Program Student Achievement Award from the Cooperative Education and Internship Association. Standish, who is 22, continued working at EMC following his transfer this fall to the University of Massachusetts Boston, where he is studying marketing and entrepreneurship. He is also working with state and local government to build a skate park in Somerville through the DIY Skatepark Organization, which he co-founded; running the online skateboard company he launched in 2014; and recording local singer songwriters and rappers at his studio, Standish Street Recordings. 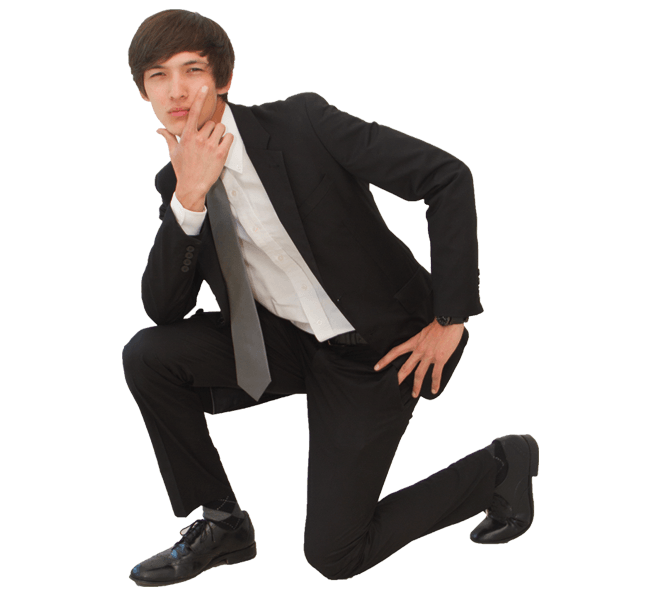 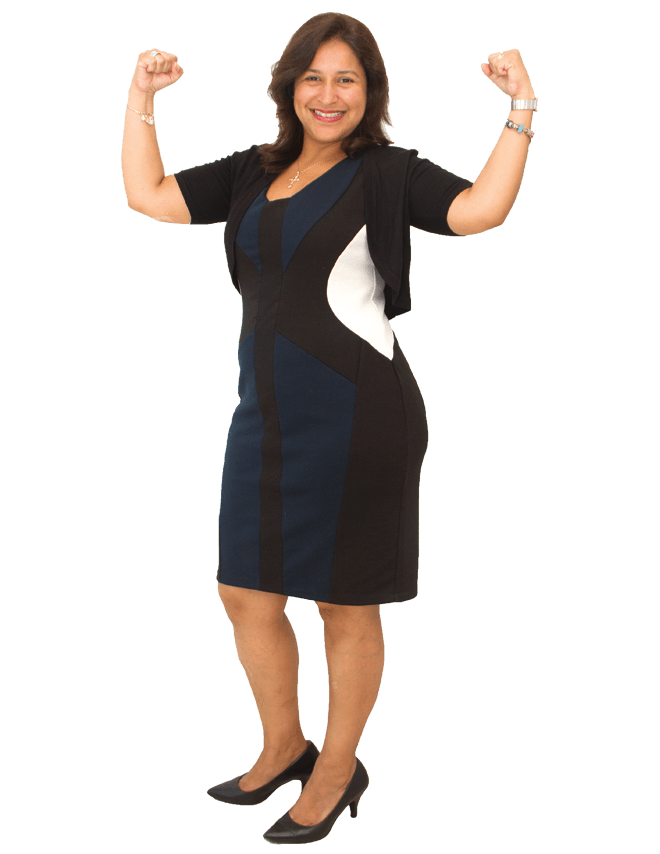 When Yamileth Lopez was a college student in Venezuela, her father died and she moved to Hyde Park, Massachusetts, to run his business and raise her daughter. She enrolled at Bunker Hill Community College in 2011, and has excelled ever since. Lopez received scholarships from First Literacy, the Association of Latino Professionals in Finance and Accounting (ALPFA) and KPMG. She received an All-Star Award from JVS. Lopez was named a Coca-Cola Leader of Promise by Phi Theta Kappa, and was honored among Massachusetts public higher education graduates as one of “29 Who Shine” in 2015. The 41-year-old served as Student Trustee on the College’s Board of Trustees and completed three internships through the Learn and Earn internship program, most recently at Liberty Mutual. She graduated in 2015 with a degree in accounting and now attends the University of Massachusetts Boston while working as a bookkeeper at Sociedad Latina.

Quan Nguyen came to the United States from Vietnam in 2010. The first in his family to attend college, he majored in biomedical engineering at BHCC. In 2014 he became one of just 20 students in the country to win an Oberndorf Lifeline to Completion Scholarship. At a celebration at the Massachusetts State House he joined a group of extraordinary graduates of the state’s 29 public colleges and universities named the “29 Who Shine” in 2014. He also won a BHCC Foundation Ruby Scholarship. That was last year. This year, the 24-year-old won a scholarship for academic excellence, service and leadership as part of the All-USA Community College Academic Team. He landed another scholarship as one of 50 students nationwide to be named a 2015 Coca-Cola New Century Scholar. And then to cap a meteoric career as a student, Nguyen gained admittance to MIT with a full scholarship. He is majoring in chemical-biological engineering and pursuing a minor in biomedical and materials science.

For more information on BHCC’s starring students, go to bhcc.edu/magazine. 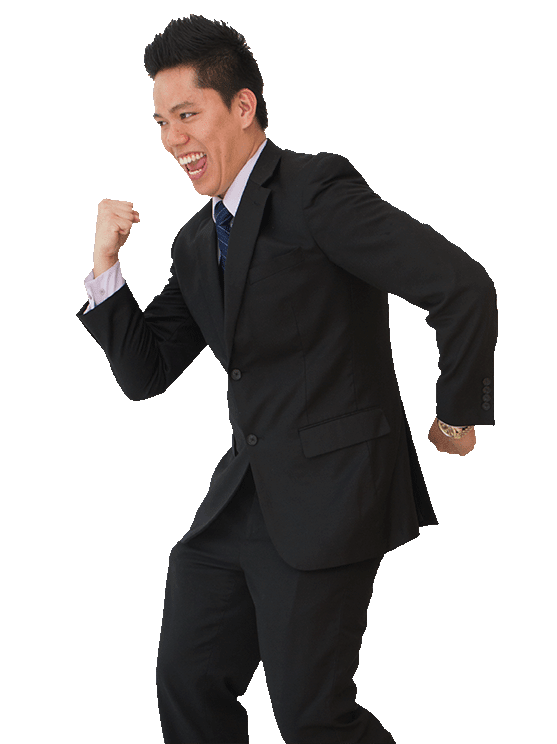