We’re counting down our biggest news items of 2018. View them all below in no particular order. 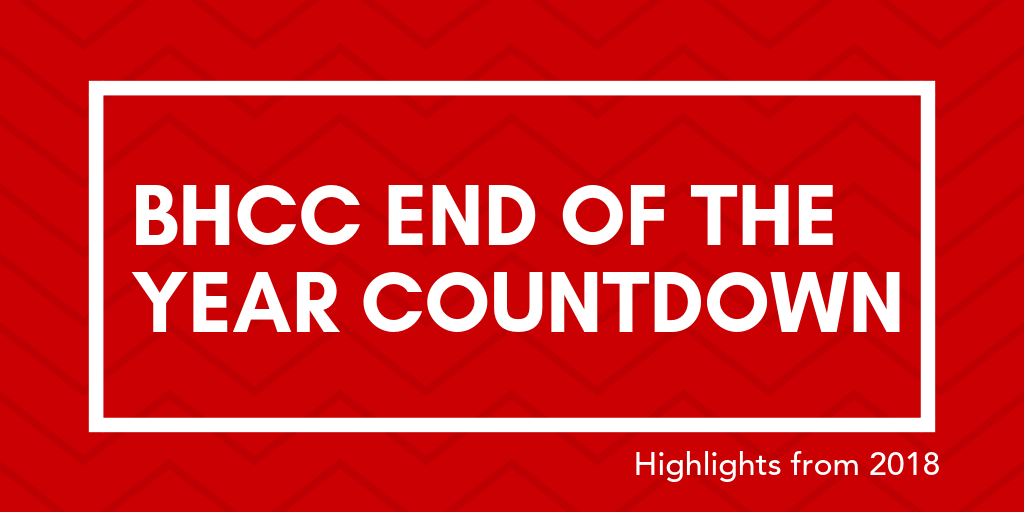 The Accomplishments of Our Students

In 2018 our students received scholarships and accolades, were honored at the Statehouse and won state-wide academic awards.

An August 2018 report from the Center for American Progress (CAP), an independent nonpartisan policy institution based in Washington D.C., finds the Bunker Hill Community College (BHCC) Learning Communities Program is a promising model for boosting retention of part-time college students.  Read the report.

BHCC Received Over $5M in Grants

From early college programs to capital grants, the College received a number of grants in 2018 to move the College and its programs into the future and beyond.

Bunker Hill Community College (BHCC) celebrated the completion of the five-year Title III grant project, From Dreams to Reality: BHCC LifeMap, on Thursday, October 3, 2018, at a wrap-up celebration in the College’s LifeMap Commons.

BHCC Establishes the Center for Equity and Cultural Wealth

On May 22-24, 2018, more than 200 Bunker Hill Community College faculty, staff and community partners gathered for the convening of BHCC’s first Equity and Cultural Wealth Institute, which examined the impact of power and privilege on access and equity in higher education.

In 2018, the BHCC community continued to support student’s basic needs through emergency food and financial resources. This spring, the College will open a new food pantry dedicated to Delivering Information, Sustenance and Health (The D.I.S.H.)