At Bunker Hill Community College (BHCC), on September 12, 2019, a ribbon-cutting ceremony marked the formal opening of the DISH (Delivering Information, Sustenance, and Health) food pantry to recognize the donors and key people who made the pantry a reality.
Previous Next 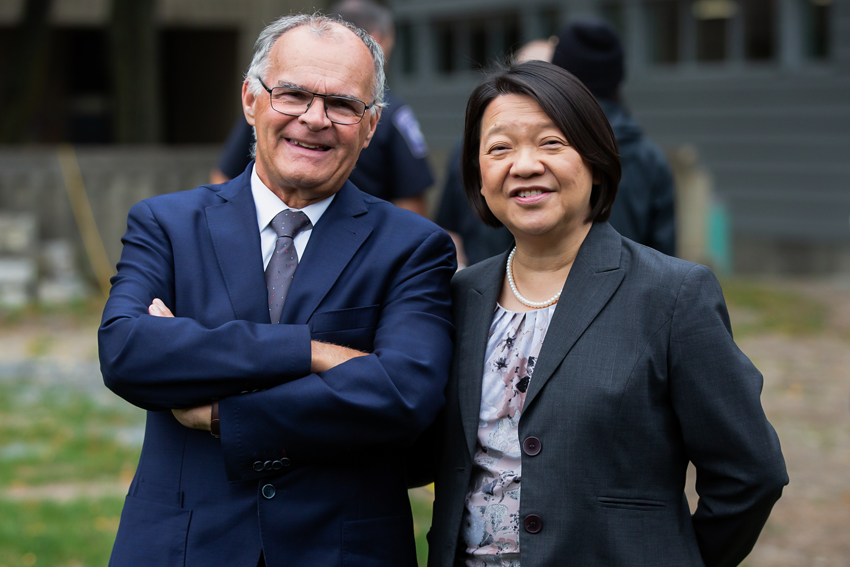 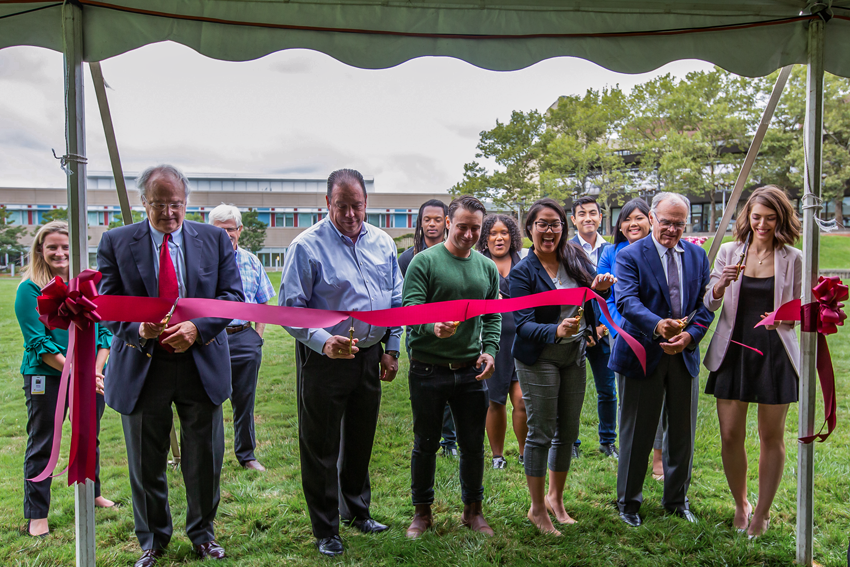 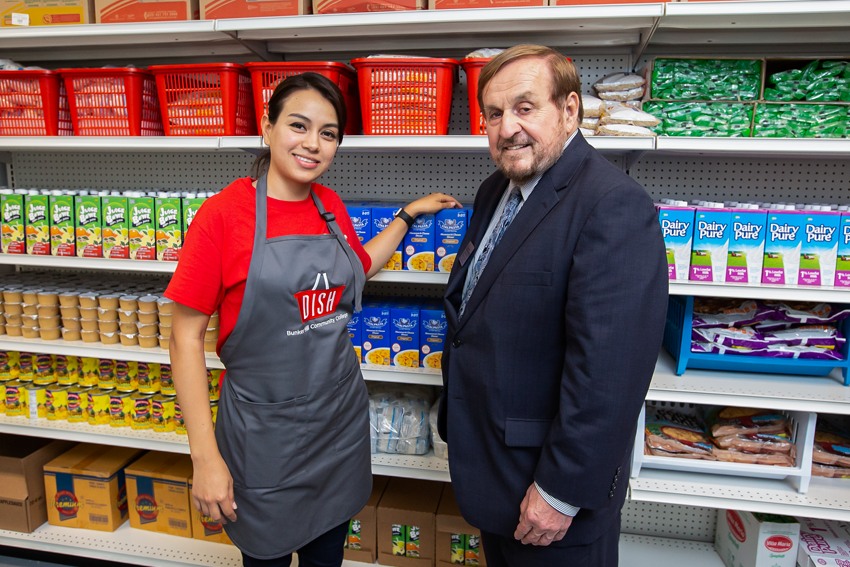 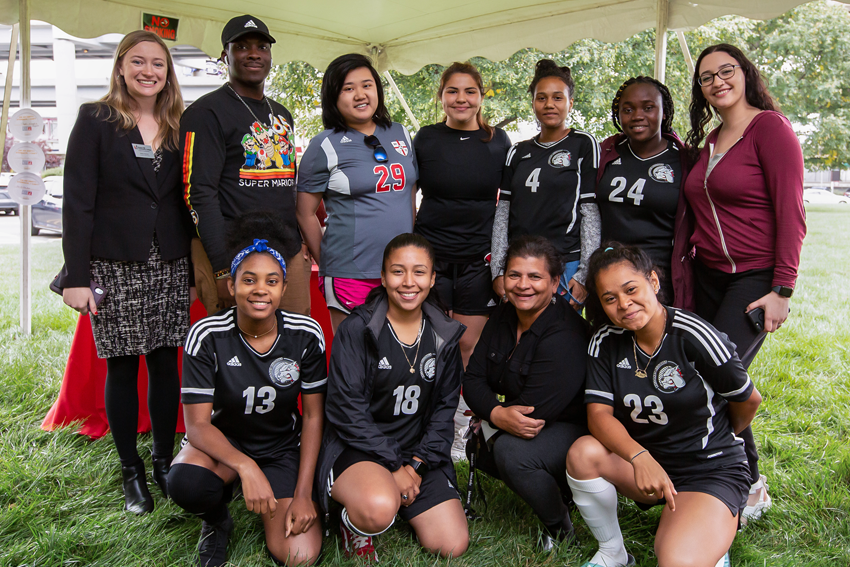 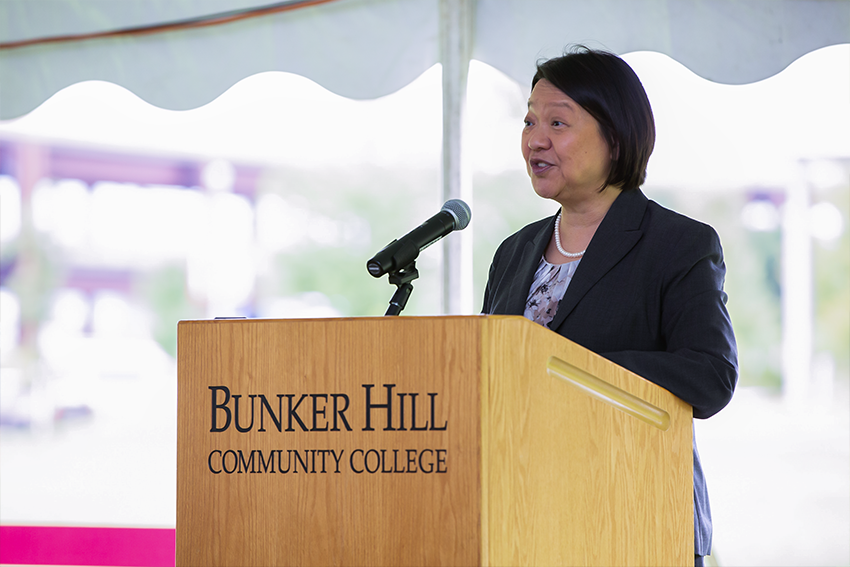 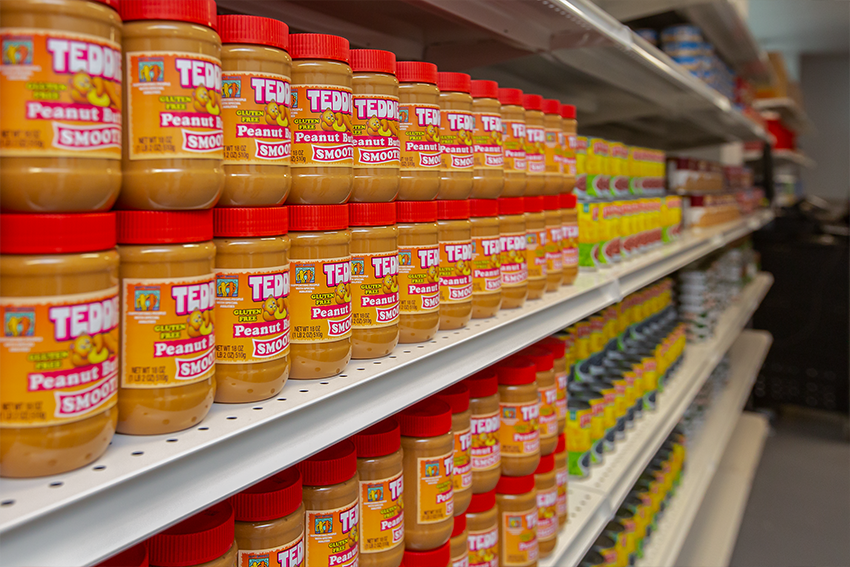 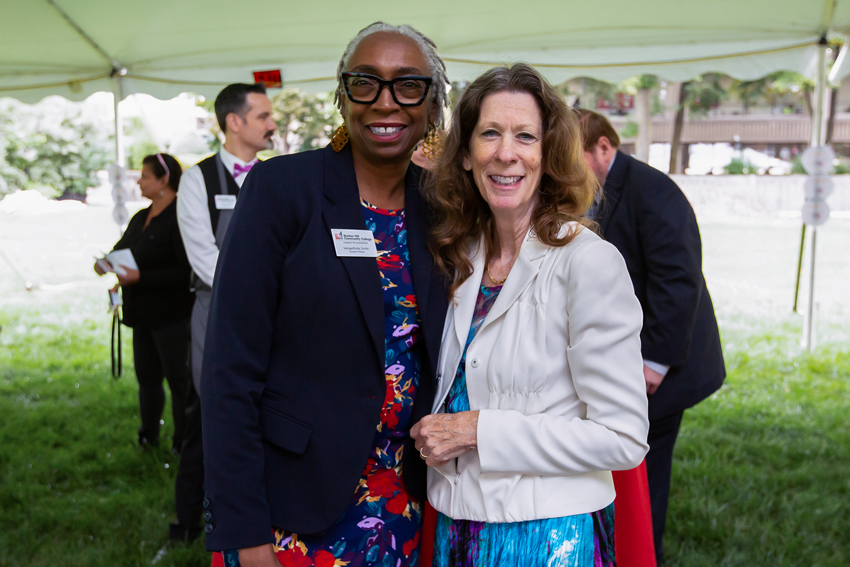 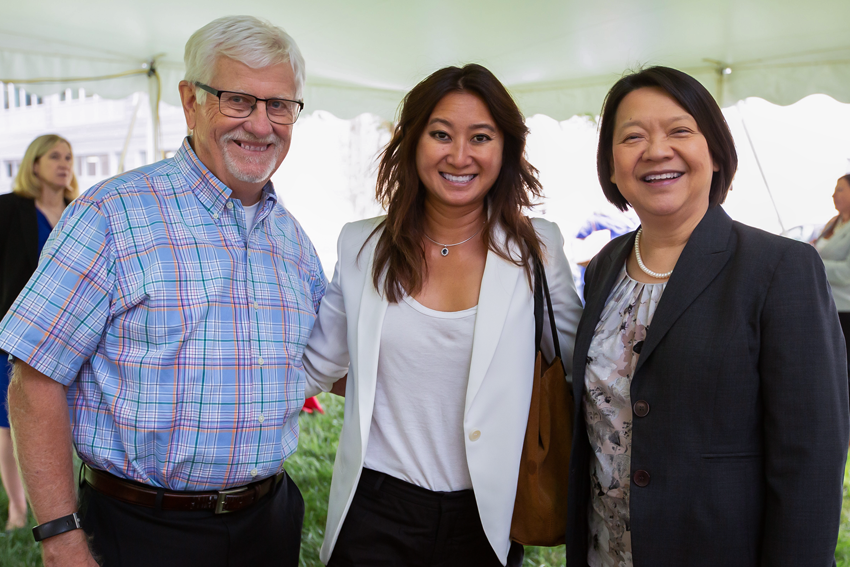 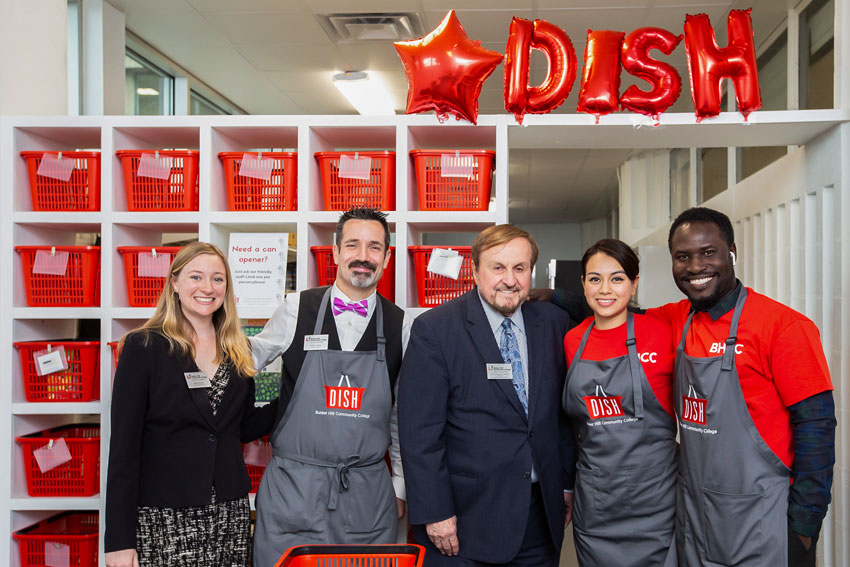 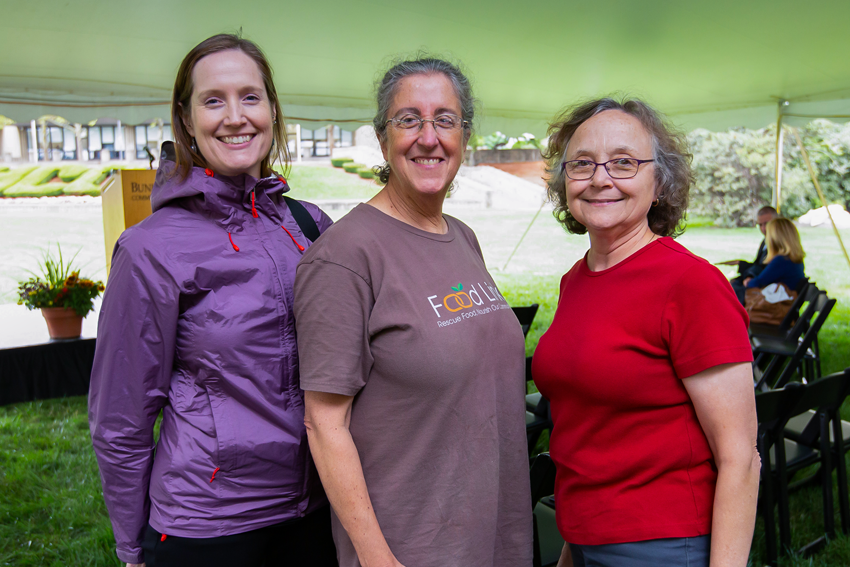 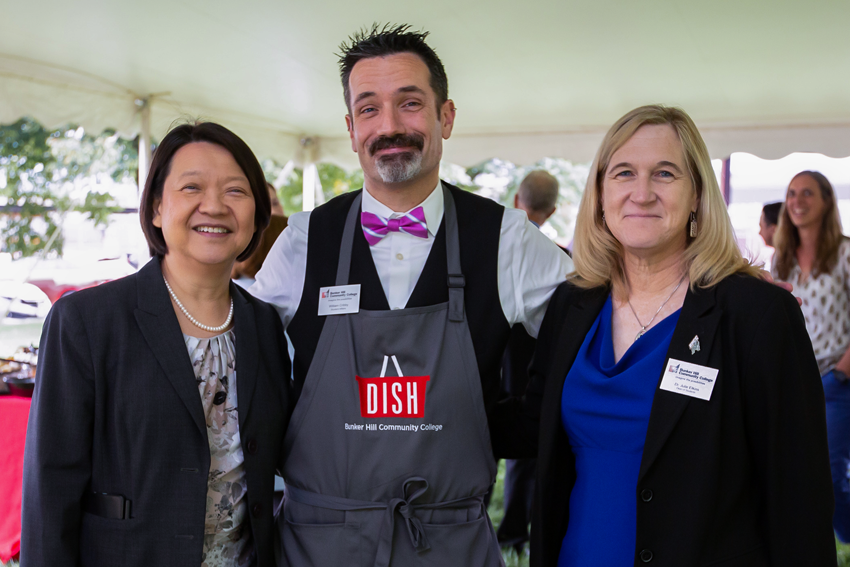 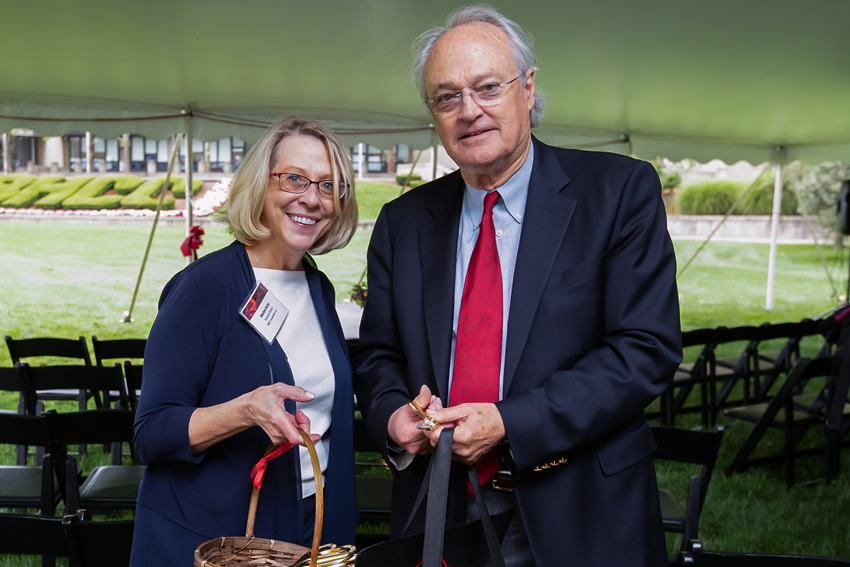 President Pam Eddinger welcomed the guests, including donors, partners, students, faculty, staff and community members, thanking not only those present, but also the many individuals no longer at BHCC who were instrumental in beginning the work to help students with food insecurity.  She described how the early work on food insecurity led to putting programs in place at BHCC to feed students, which, in turn, led to advocating for the need to address the wide-spread issue of hunger among college students.  Outreach by Eddinger and others led to a national study by the Government Accountability Office (GAO) and, as a result, to three bills currently before Congress and one bill before the Massachusetts State Legislature.

Among those recognized by Eddinger were:

Donors who directly contributed funds to construct and equip the food pantry include:

The DISH aims to empower those in need to obtain resources so that they may focus on being healthy, happy and successful at Bunker Hill Community College without the barrier of fighting hunger. The DISH is a student-driven and supported resource that is committed to being a safe, dignified and stigma-free environment.  The DISH food pantry is powered by SmartChoice on Campus™ digital software. Learn more at bhcc.edu/dishfoodpantry.