Seng Ty on “The Years of Zero”

Author and educator at Lowell Public Schools Seng Ty visited the Bunker Hill Community College (BHCC) campus on Thursday, April 25, 2019, to share with the College community The Years of Zero, his personal account of the Cambodian genocide and the cruelty he endured under the Khmer Rouge regime in the late 1970s. The presentation was the culminating event of the College’s One Book program, which brings the entire BHCC community together to read the same book over the course of an academic year.
Previous Next 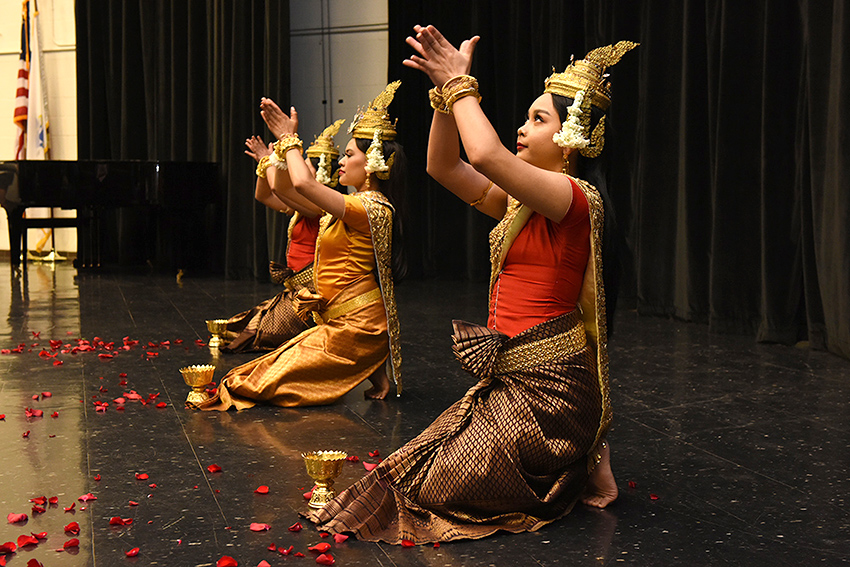 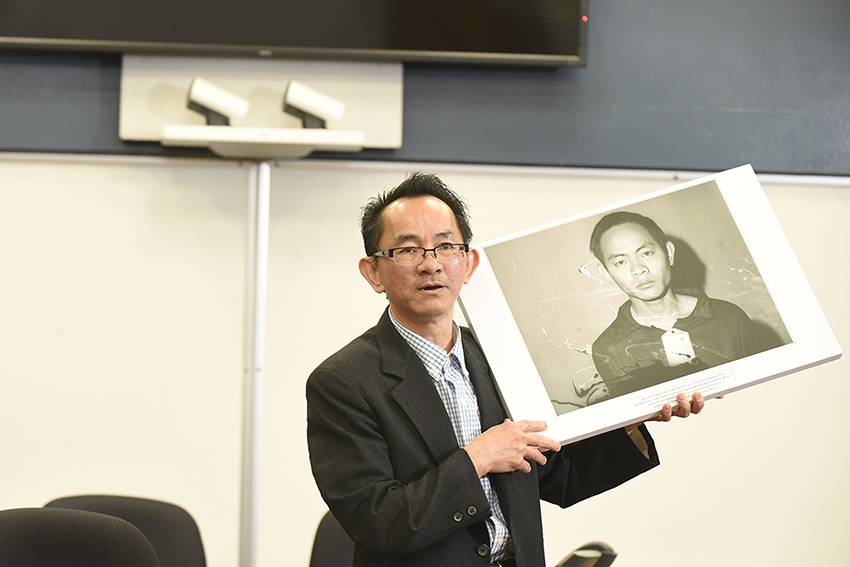 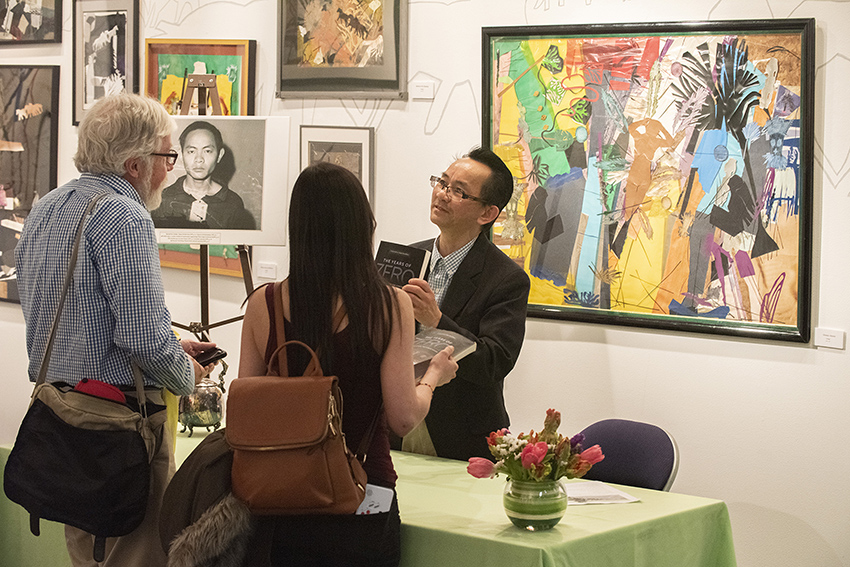 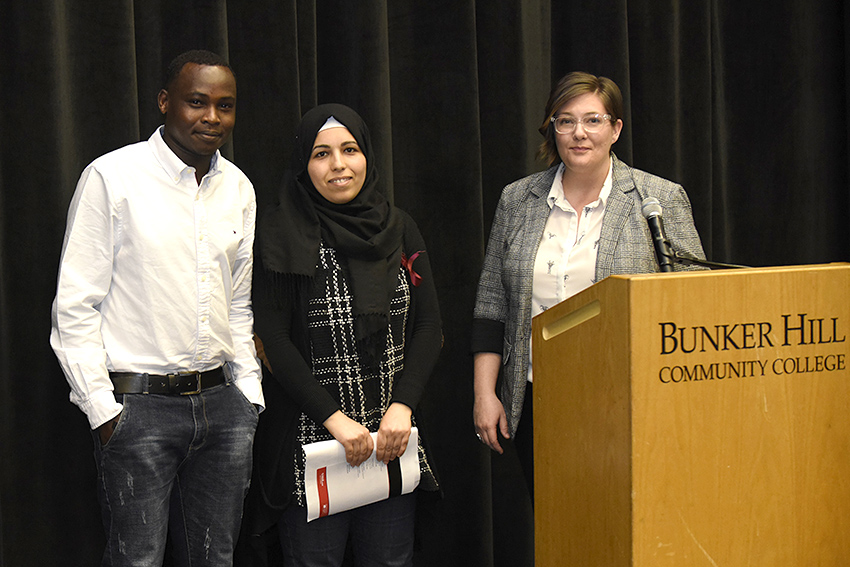 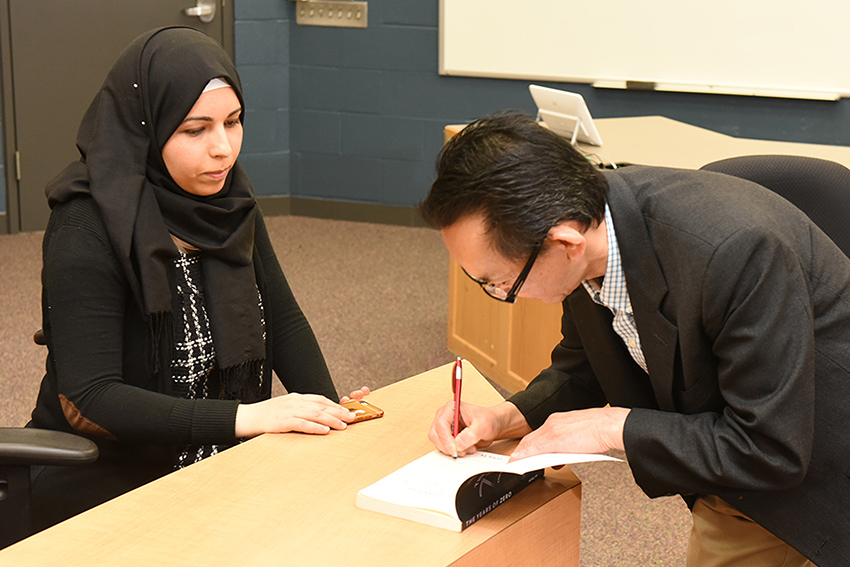 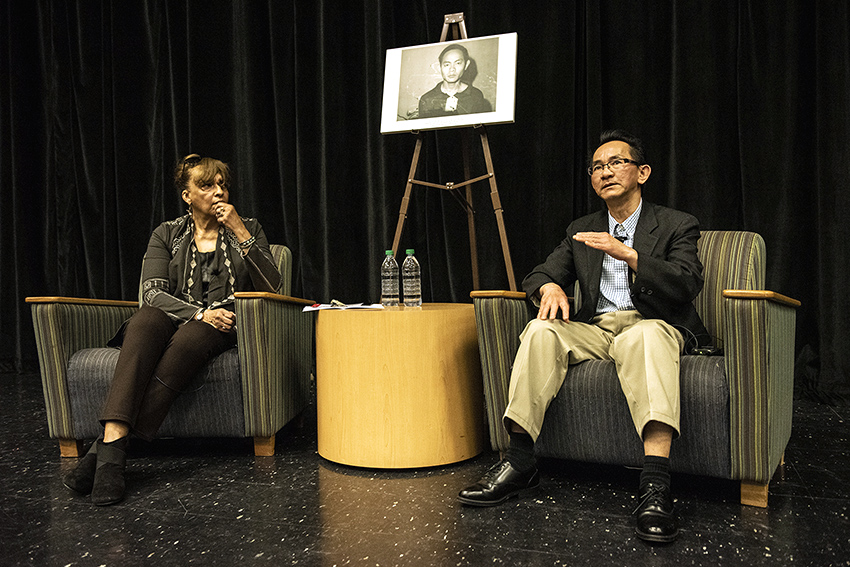 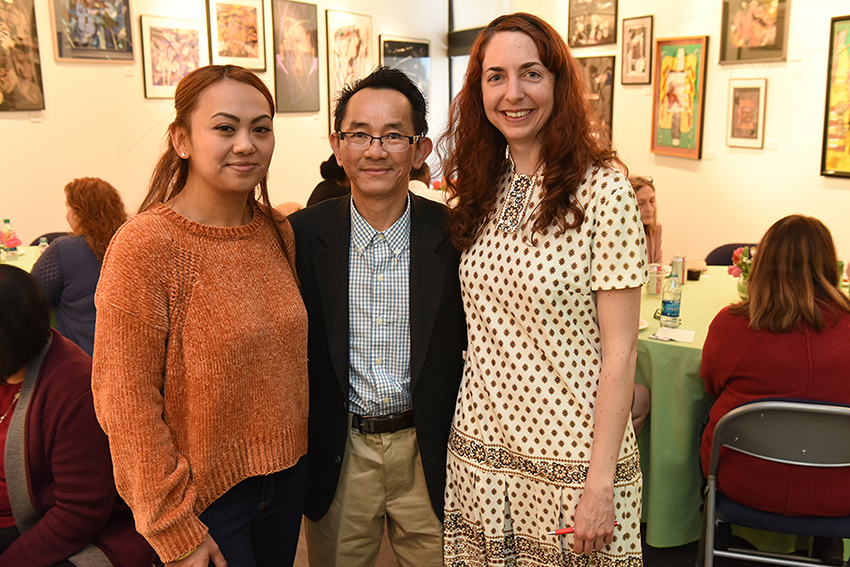 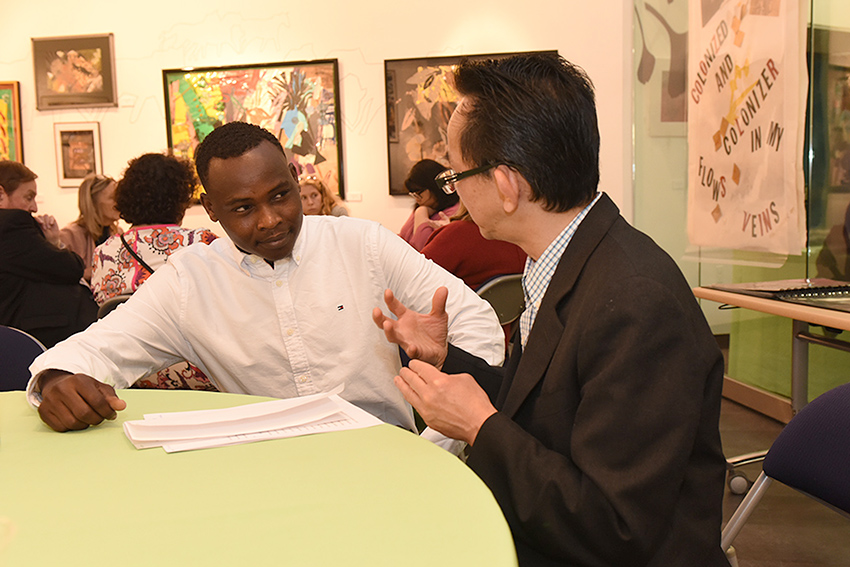 Born in the Kampong Speu province of Cambodia, Ty was the son of a respected physician, plucked from his comfortable middle-class home and thrust headlong into the unspeakable barbarities of an agricultural labor camp at the age of seven. The sole survivor of his family, Ty bore witness to the brainwashing campaigns, torture and depravities of the Khmer Rouge, and ultimately made his way to a refugee camp in Thailand in 1981. His story was featured in TIME Magazine’s article, “Children of War,” and was read by an American family in Amherst, MA, who adopted him a year later.

Moderated by BHCC Distinguished Artist Scholar in Residence Robin Chandler, Ph.D., Thursday’s One Book presentation brought to light the parallels between Cambodia under the regime and the perils of the world today. “When I look back at history and I see what is going on in the world today, I think, ‘This is not new. This is what happened 40 years ago in Cambodia,’” said Ty. “It is the same ideology: you are poor because of rich, educated people. They make you poor.”

With The Years of Zero, Ty wishes to expand his message beyond his students and the Lowell community to people all over the world who are in need of a little hope and to bring justice to those lives that were lost.

For more information on BHCC’s One Book Program, visit bhcc.edu/onebook

Interview of The Years of Zero author Seng Ty