On the Frontlines with Maria Hinojosa

Emmy award-winning journalist Maria Hinojosa spoke on September 21, 2017, as part of the College’s Fall Speaker Series focusing on immigration and religious intolerance and as a featured event of the College’s Hispanic Heritage Month celebration, a month-long series of events honoring the power of Latinx voices. Her presentation, “Frontlines: Latinos & Immigration,” addressed critical issues facing Latinx in the changing cultural and political landscape of America. 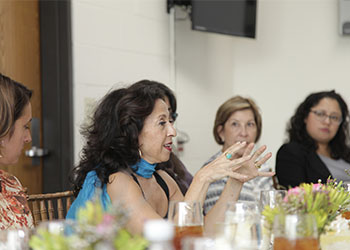 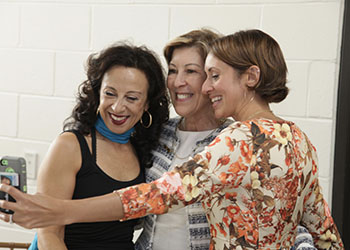 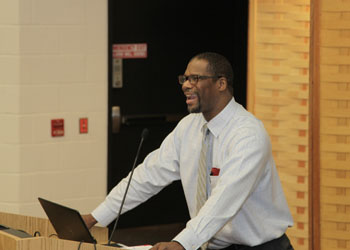 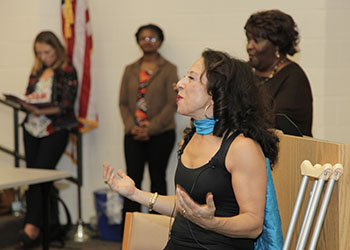 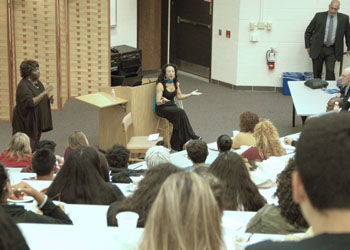 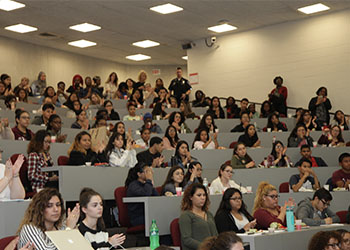 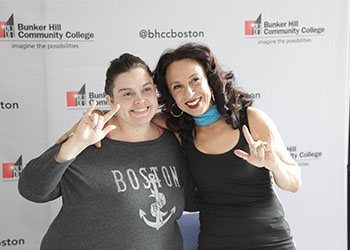 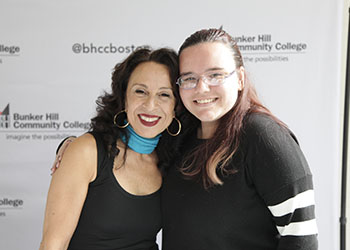 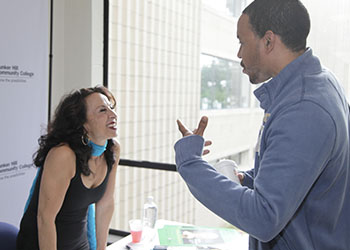 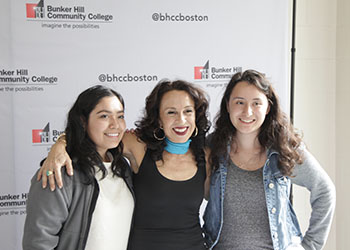 The foremost Latina broadcast journalist in American history, Hinojosa brings over 25 years of experience reporting the stories often ignored or overlooked by mainstream media. She visited the campus in the spring of 2016, where she delivered a powerful speech on inequality in the United States. Eighteen months later, Hinojosa’s mission of giving voice to the issues facing a diverse America is more important today than ever before.

Framing the discussion around the current political climate, Hinojosa discussed the proposed changes in immigration and Deferred Action for Childhood Arrivals (DACA) regulations, and their significance to the millions of Latinx residing in the United States. At the event, Hinojosa explained the importance of words, sharing a video clip from an interview with Steve Cortes on “AM Joy” where Hinojosa quoted Elie Wiesel in explaining that no human should be called an “illegal.” Encouraging students to create communities amongst themselves and to give strength to one another, Hinojosa went on to share the story of her own arrival in the country and commended students for choosing to enroll in the College, despite the turbulent times they may be experiencing.

“I know many of you have come here to see me, but I am waiting to see you,” she said, reminding students of their futures and their extraordinary capacity to be leaders. “You are not the objects of American history. You are the characters. You are experiencing this here and now on your campus. It is not a story you read in your history book, you are the story that will be in history books for years to come.”