BHCC Celebrates the Grand Opening of the Pao Arts Center

On Saturday, May 6, Bunker Hill Community College (BHCC) in partnership with the Boston Chinatown Neighborhood Center (BCNC) celebrated the Grand Opening of the Pao Arts Center with elected officials and community leaders.
Previous Next 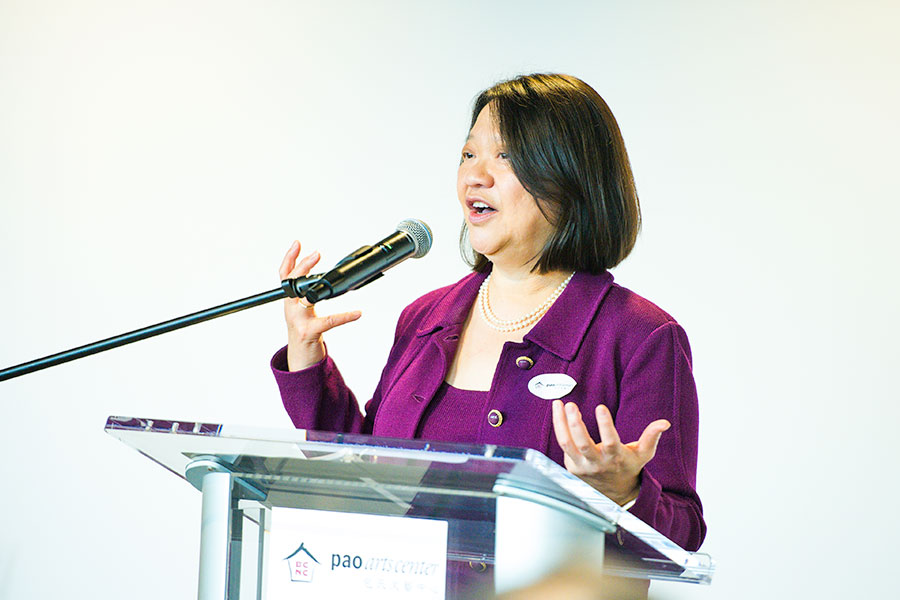 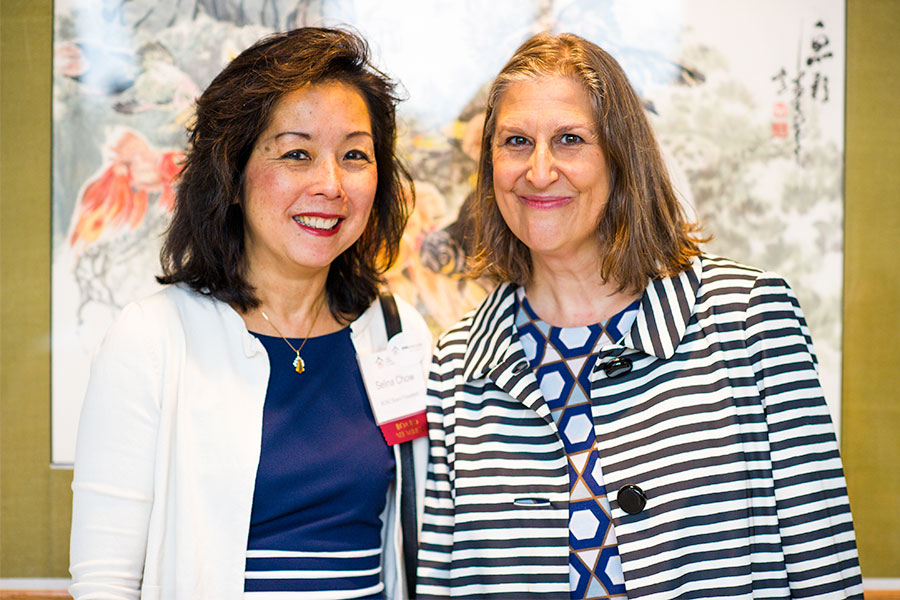 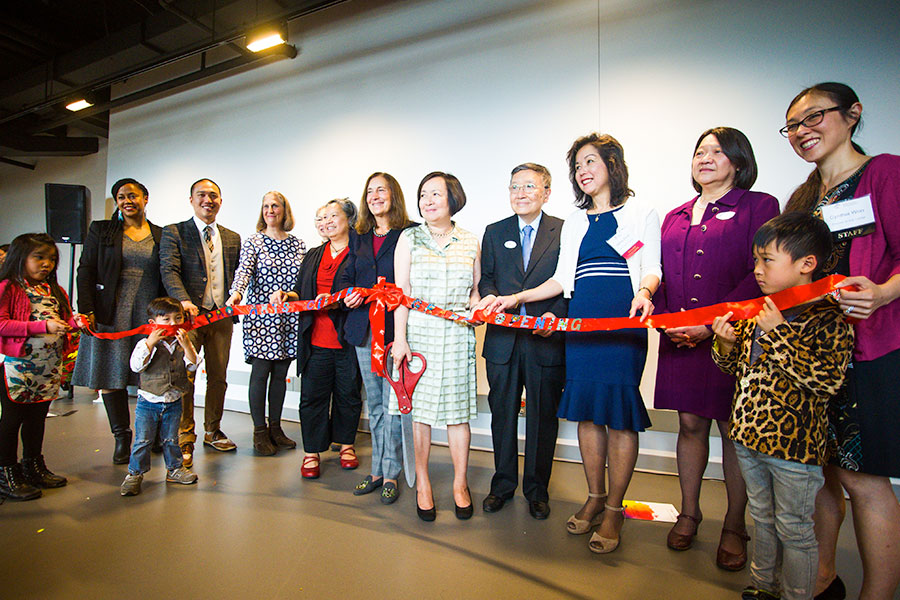 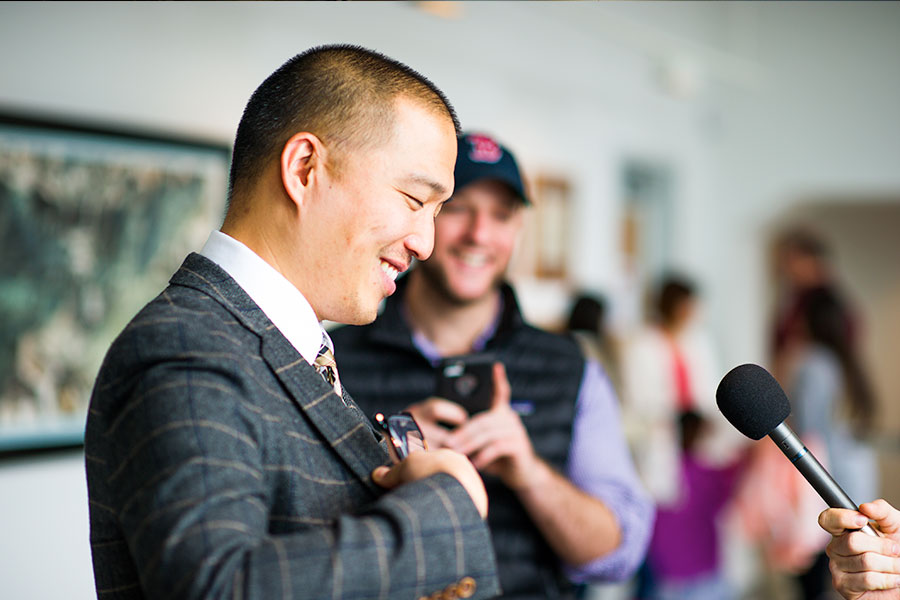 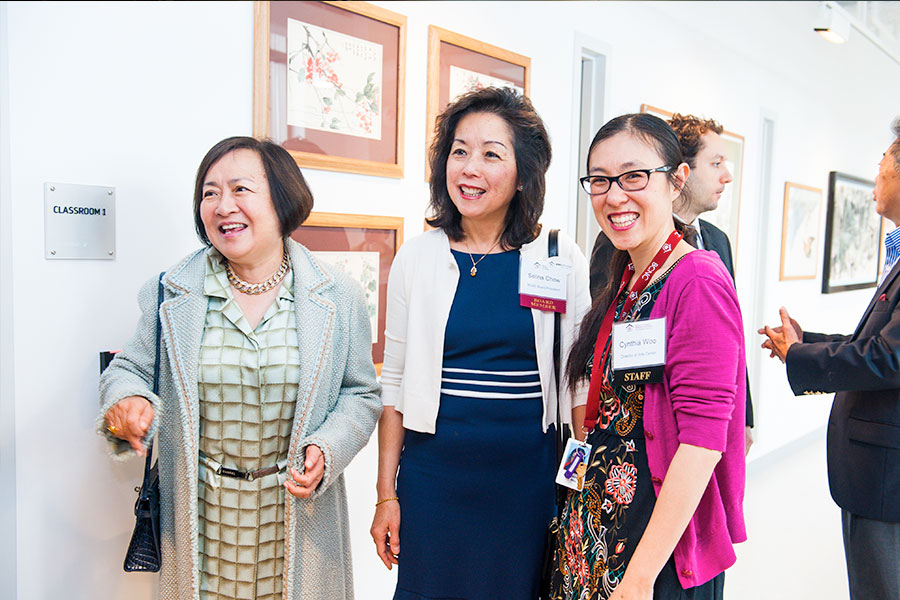 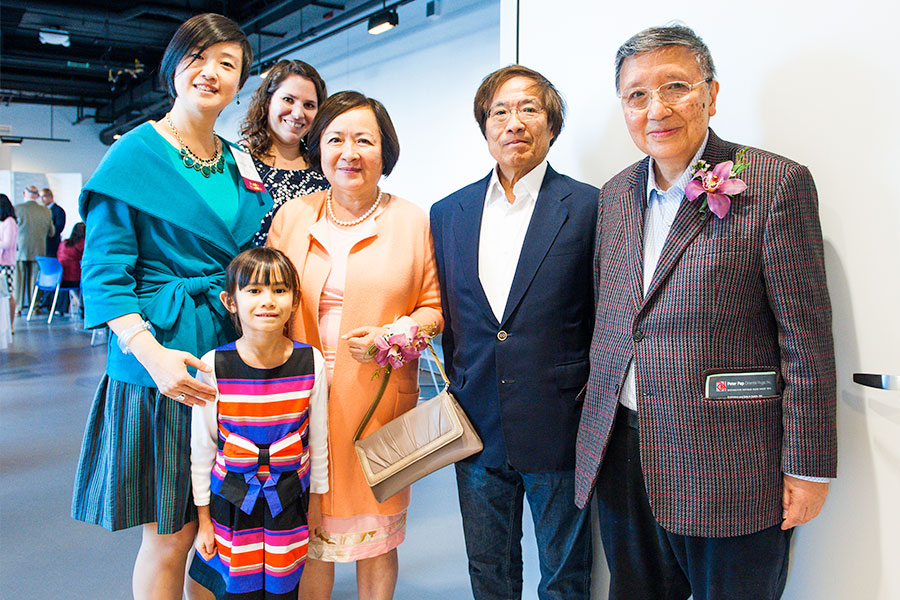 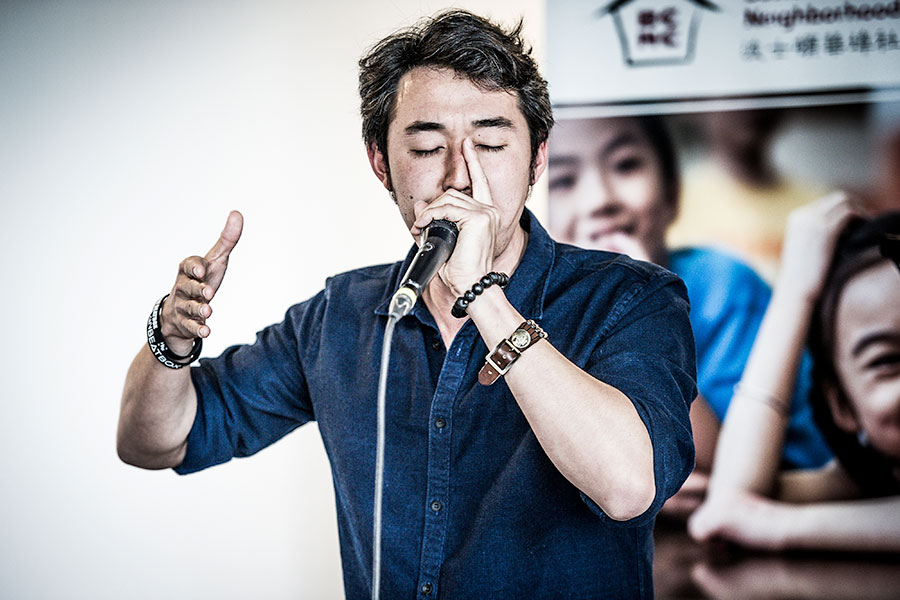 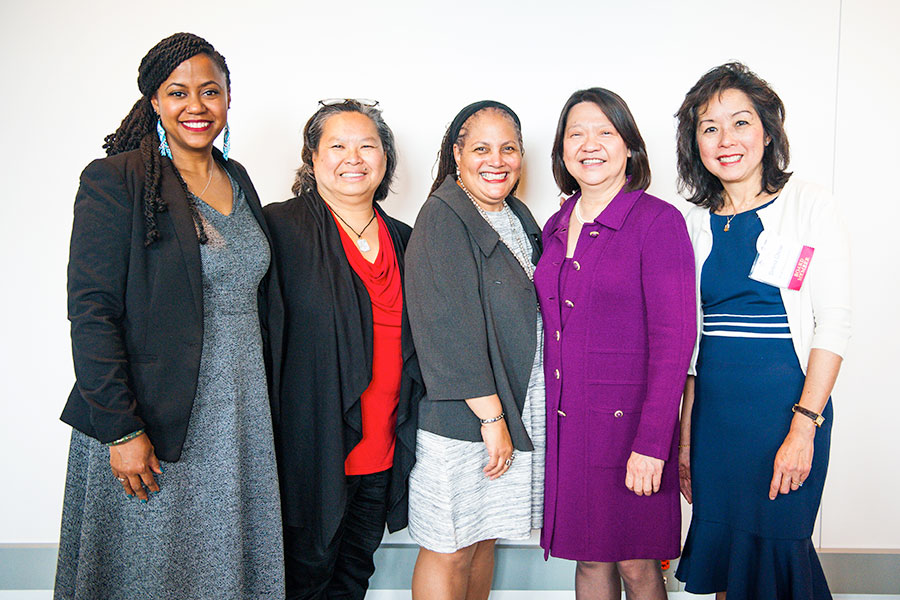 The Pao Arts Center is Chinatown’s first community-based arts, culture and education center, and BHCC’s newest instructional center. The Center adds a new and unique Asian American and Asian immigrant cultural space to the landscape of Boston, and represents the reclamation of an important piece of land for the community, Parcel 24, that was taken by eminent domain by the City of Boston in the 1960s, displacing hundreds of residents.

The partnership highlights BHCC and BCNC’s shared commitment to creating opportunities for engagement within the community. BHCC takes tremendous pride in its culturally responsive curriculum, pedagogy and location of its off-campus teaching spaces that reflect its extraordinary diversity and enable BHCC to deliver on its social justice mission. The Center also complements the College’s strong arts curriculum with a premier physical location to facilitate student and faculty art performances, lectures and classes, and utilizes BHCC’s $1.7 million grant from the United States Department of Education Asian American and Native American Pacific Islander-Serving Institution (AANAPISI) program to advance the academic success of Asian American and low income students through a comprehensive reform of BHCC’s ESL curriculum.

President Eddinger shared that in her experience as a Chinese immigrant, Chinatowns in various cities were what she called “spiritual homes.” She reflected, “What is it about my experience that echoes the experience of my Latino students, my African-American students and my immigrant students who live a life of double pleasure, double vision and double perspective? I realize I won’t find it in a museum where the culture is artifact. I need to find it where art is being created, or else we have to create it ourselves.”

Julie Burros, Chief of Arts and Culture for the City of Boston commended the collective action of the members of the non-profit, public and private sectors and philanthropists for bringing this compelling vision to reality. Burros said, “It’s this kind of civic leadership that’s going to make our incredible vision for Boston a reality.”

The ceremony was followed by art-making activities for all ages and performances by the Chu Ling Dance Academy, Kwong Dung Musical Club, beatboxer Gene Shinozaki, Handel & Hayden Society Musicians and Kevin So. For the event, the Center hosted artwork by Mei Ching and Wen-Ti Tsen in its gallery and lobby.

Earlier in the week, the Pao Arts Center opened its doors to the community for a Sneak Peek of the new space. Guests enjoyed tours of the Center, printmaking demonstrations by Boston Artist-in-Residence Salvador Jiménez and a performance by violinist Shaw Pong Liu.

The Grand Opening celebration events closed Sunday evening with an intimate VIP reception for those who worked to make the center possible, including performances by beatboxer Gene Shinozaki and Chinese gu zhen performance by Qin Jun. At the reception, BHCC Associate Provost Clea Andreadis spoke to the Center’s power in leveraging BHCC’s AANAPISI grant. Launching under the title Building the Framework for Success, BHCC will host a launch for the AANAPISI grant with community partners at the Pao Arts Center on Thursday, May 25, 2017, at 3:30 p.m. For more information on the Pao Arts Center, visit bhcc.edu/pao.

Read more about the Grand Opening of the Pao Arts Center on WBUR’s “Edify” blog, Metro Boston and The Boston Globe “Names” column, and Adrian Walker’s column in The Boston Globe.

With a new arts center, a creative Chinatown finds space in a changing Boston: https://t.co/kKchHBxykm