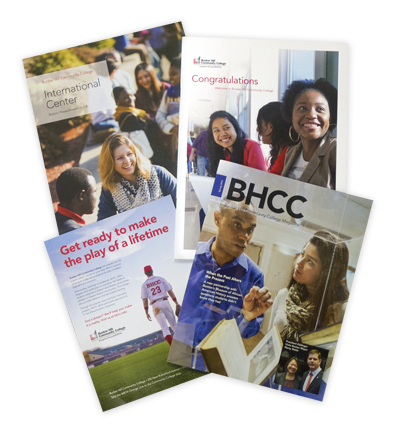 The Medallion Awards honor outstanding achievement in communications. The competition is the only regional contest of its kind that honors excellence exclusively among marketing and public relations professionals at two-year colleges. This year approximately 35 colleges submitted 312 entries for the contest. Forty external marketing and PR professionals from around the country reviewed and scored the entries.