The Rev. Liz Walker called her remarks at BHCC on February 13 “Taking Risks to Serve the World.” Some of the risks she took, as she traveled to a war zone, were risks to her personal safety. Some were risks to her career, her income, and even her status as a local celebrity. 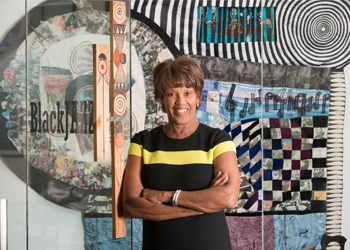 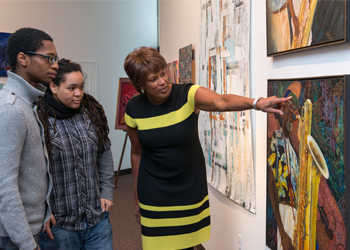 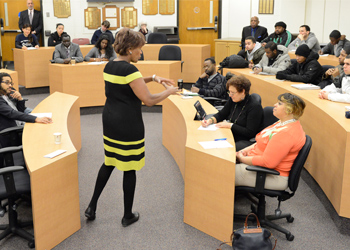 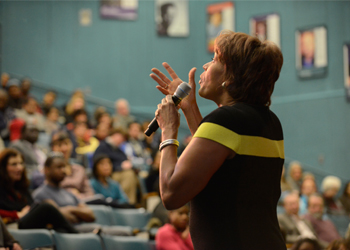 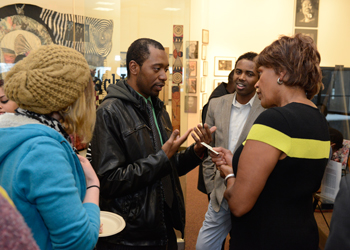 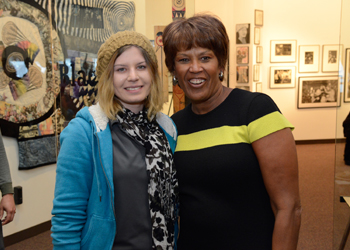 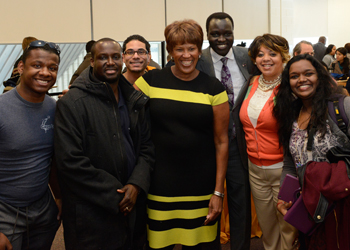 ‌F‌ormer Boston TV news anchor visited the college as part of BHCC’s Black History Month observation. She shared the story of how—and why—she had left a comfortable, lucrative career in broadcast journalism to do something completely different.

In 2001, Walker travelled to the war-torn country of Sudan to report on shocking allegations of modern-day slavery. She came home with a remarkable tale—and more.  “The stories of the people I met touched me so deeply that I could never be the same afterwards,” she said.

Walker spent the next few years travelling back and forth to South Sudan. She and the Rev. Gloria White-Hammond founded My Sister’s Keeper, a nonprofit focused on women and girls trying to rebuild their lives in the midst of war. They helped build the Kunyuk Girls School in South Sudan. On the day it opened, 1,000 students showed up. Some of them had walked for hours to get there.

While Walker has transformed the lives of others, she said, they transformed her life as well. She went back to college and earned a master’s degree in theology from Harvard Divinity School. Today the anchor woman is an ordained minister preaching at Roxbury Presbyterian Church. Her trip to South Sudan continues to inform her life. “It’s amazing, when you think about it,” she said, “that many of the same needs I saw in Africa can be found right here in Roxbury.”

‌Leaving journalism—and the material comforts afforded by her career—was “really hard,” Walker acknowledged. “I made a lot of money, but it seemed like there was something bigger I could do than make money.”

Walker urged students to work to make a difference in the world. “You don’t have to do it all,” she said, “but you have to do something.”