If you are interested in playing for BHCC, please fill out the Prospective Athletic Form.

Dr. Loreto Jackson started in the summer of 2017 as the Director of Athletics at Bunker Hill Community College. She was formerly the Associate Athletic Director at Clemson University responsible for student-athlete wellness and development – a position that she created 10 years ago, with a legacy she handed off for further development and growth - encompassing a holistic approach to student-athlete development including nutrition, stress management, mental health, sports psychology, substance misuse, decision making, personal and professional development, conduct and behavior.

That position was a perfect culmination of all of her prior professional experiences: fitness/wellness director at two Division I universities, an academic dean of Health Science, obesity researcher, professor, speaker, author and consultant in health and wellness to a wide variety of audiences spanning the spectrum of high school / college students and staff; Olympic / NFL athletes to the general community. Now as the Director of an athletic program, Jackson’s diverse portfolio lends itself to furthering the student-athlete experience in concert with the mission and goals of Bunker Hill Community College.

Jackson, a native of Belfast, Northern Ireland, has had a unique professional path in the US: in that in all of the posts she has held – she was the first in that position; but more importantly, left each with an enduring legacy.  Her belief of “lead or be led” transcends into her messages on nutrition, wellness, achievement and success.

As the Director of Athletics of Bunker Hill Community College, Jackson strives to provide a superior student-athlete experience where participation and competition on the field and classroom illustrate lessons to student-athletes on life and personal growth and development.

Sercan Fenerci has been the Assistant Athletic Director at Bunker Hill Community College since the summer of 2017. Fenerci completed his Master’s in Sport Management with Athletic Administration concentration at Southern New Hampshire University (NH) in 2012 and Bachelor of Business Administration at Angelo State University (TX) in 2007.

Fenerci comes to BHCC from Lamar Community College in Colorado, where he served as the Head Men’s Basketball Coach for nearly three years. Fenerci’s team was ranked as high as 11th in the NJCAA Division I ranking in 2016-17 season was the 2nd most wins in the school’s history with a 26-7 record. Besides his coaching duties, Fenerci was the focal point person with compliance and eligibility within LCC’s athletic department. Fenerci also handled scheduling, budgeting, game management, recruiting, work study, marketing, setup/breakdown, and various camps.

Besides his administrative duties at BHCC, 15 year coaching veteran Fenerci also served as a basketball coach for Turkish National Basketball Team, which he traveled to Turkey twice a year to help with the team selection processes. 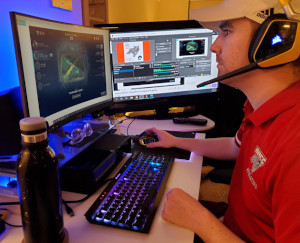 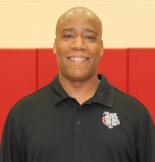 Nkrumah comes to BHCC fresh off a four year run as assistant men's basketball coach at local Division III powerhouse, Salem State University (SSU). His primary duties at SSU were to recruit student-athletes, in-game coaching, and player development. During his tenure at SSU, the men’s team had an overall record of 75-36 for a winning percentage of 62 percent, along with two NCAA DIII national tournaments appearances, which included a Sweet 16 run in 2008-09. Also of note, Nkrumah helped recruit NE region and MASCAC player of the year Brian Clark and 2-time MASCAC POY and SSU 5th all-time leading scorer, Dylan Holmes.

Coach Jones is very well known on the exposure camp/clinic circuit where he is an instructor/coach. Coach Jones has worked very closely with the Hoop Group- the largest youth basketball exposure/instruction camp on the East coast.

"One of my goals is to bring a National Championship to my Alma Mater while helping student-athletes graduate with a degree in a field they deem worthwhile. This will be achieved using professionalism, hard work and desire".

Nkrumah is employed by the Cambridge public school system and he is co-founder of the Greater Boston Lions youth mentorship program that offers AAU basketball to boys and girls ages 10-17. The GBL program is a perennial powerhouse in the NE area with state titles, several Final fours and over 150 members and alumni to its credit. 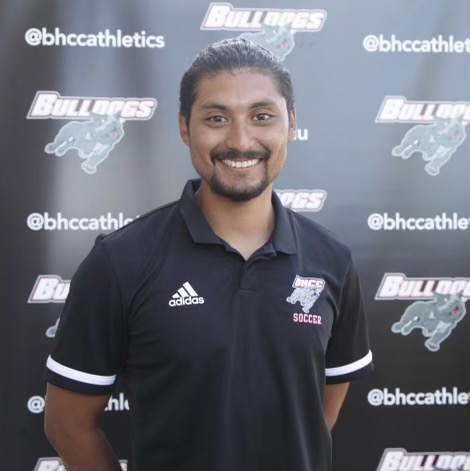 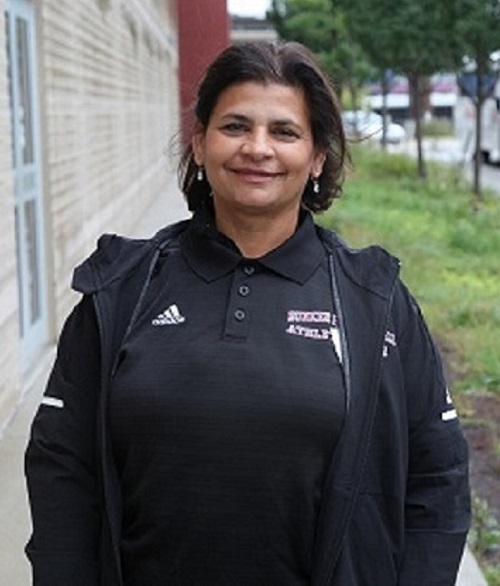 Hannah Bailey is excited to start her first year as the Bunker Hill Community College Women's Volleyball head coach. She is returning from an exciting season last year as the Assistant Coach.

In her first season she was able to begin actively recruiting and now boasts a strong 13 girl roster. The team's goal is to begin showing the region that they are a force to respect. Half way through the first season Bunker Hill is proud of taking challenging teams to 4 and 5 sets, and looking forward to continued improvement, and future wins.

Coach Bailey follows the Gold Metal Squared coaching strategy, and under this strategy she is proud to have the regions top 3 "digs per set" leaders and the top "# of digs" leader.

Before coaching at Bunker Hill, Bailey has been the head coach of many club teams at clubs such as Smash, Mass Patriots, and Southern Alliance. In addition she has coached volleyball summer camps and an adult skills clinic for many years.