Bunker Hill Community College (BHCC) is named as one of the four grantees in the Growing the Early Childhood Workforce Fund grant that will fund the education of nearly 800 early childcare educators who work in Boston. The funds will recruit new students to this field and help existing early childhood educators earn additional credentials at no cost. Awarded funds will support educators working in the City of Boston to pursue associate degrees in Early Childhood Development through apprenticeship or regular matriculation at no cost to educators. Wraparound services including childcare, transportation, and career planning, will be provided, along with a guaranteed job upon program completion. Other grantees named are Neighborhood Villages, Urban College, and UMass Boston. 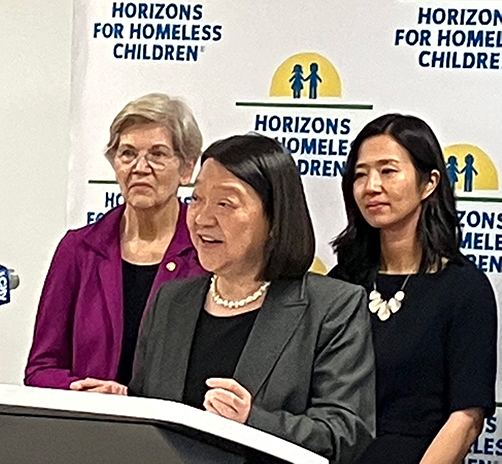