“Notes on teaching and research“ 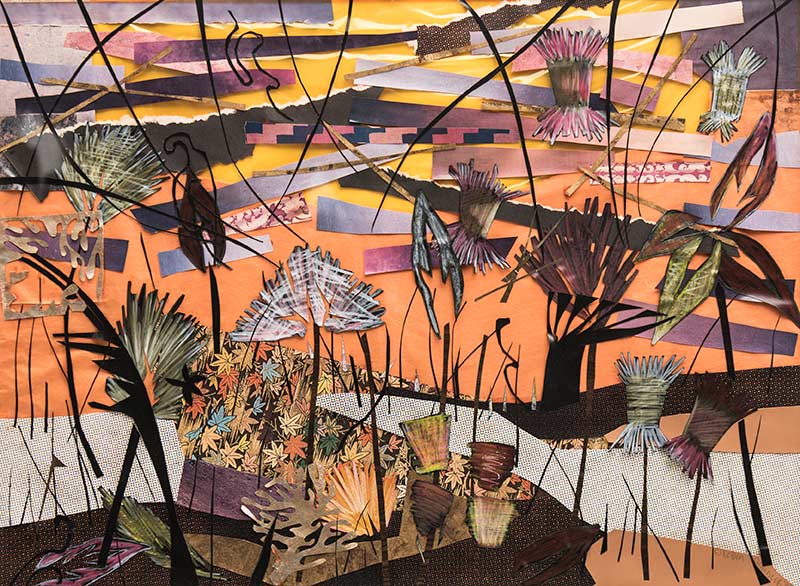 In Sanskrit, the meaning of the term guru is someone who leads others out of the darkness to the threshold of their own knowledge. Out of this belief, my work teaching and training at K-12 at the Commonwealth School, adult education, and at universities in many countries has proven that the integrity of the teacher is central to sustaining human nobility. The life of the mind has no equal and to be a teacher is a very great responsibility. If we are not all noble, what is the point of the experiment of living, of passing on knowledge, of building civilizations? And there are no “moon or stars” unless the status of the teacher is elevated, supported, and respected as a national treasure in every land. The vocation to train the human mind, spirit, and intuition, and to inculcate a sense of ethics, fair play, and equality is the higher ground on which the teaching profession rests. I call it “the floating classroom” because education is that one acquisition that is sacred–an entitlement and a human right. I have used the framework.

Over 40 years of teaching this is the most important thing that I have learned as an elder, a scholar, and a creative worker.

Research is a professional pursuit. But it also happens when some new concept, some new way of solving a problem occurs to us in everyday life because we bothered to ask “why?” or “how?” In Brazil, my work focused on how the state’s cultural preservation agenda through Bahiatursa in a peri-rural area conflicted with racial and economic discrimination faced by cultural workers. By 1988, the Northeast Province of Bahia was celebrating the centenary of the abolition of slavery in Brazil (1888). A new consciousness was emerging. The effects of blanquimento on the racial caste system in a nation that presented itself as “multicultural” were a mask that hid the scale and scope of racism. Meaning “the whitening of the race,” blanqiumento is the colonial practice that continues to promote white supremacy on every continent. In South Africa, it was verblankensproses. In France, race isn’t even counted by the state. And in every one of those colonial spaces people of color suffer from the “stolen generation” syndrome—the policy of imperialism that removed native and indigenous children from their families in order to assimilate future generations to white culture. Simultaneously, this evil suppressed Indigenous languages, sacred belief systems, disrupted the fabric of the family, and denigrated traditional forms of social organization. In so many countries people of color have asked me, “Why did they do this?” I have always answered, ”… because they don’t know they have souls.” Despite these crimes against humanity, indigenous people thrive even in the midst of the ongoing battle to resist annihilation and the struggle to protect Mother Earth and her environment.

“Ignorance is the night of the mind; a night without moon or stars.”

Teaching must be reflective of the full narrative, the good and the bad, the victories and the setbacks that have made America and the world what it is—a nation of immigrants unreconciled to their history, but hopeful of a future in which “America will lead all nations spiritually.”*

Amidst the destructive mythologies of American-ness, the duty of American teachers is to restore a true national history of Native American genocide, African American enslavement, the oppression of women, internments and forced removals, and the marginalization of ethnic others.

These narratives help us face the truth, overcome our divisions, and give the gift of true knowledge to future generations. Its evolution as a military state that is excessively materialistic and brutal is tragic. Yet there are many “revolutionary moments” happening amidst the chaos of a collapsing national ethos. America is not a “white nation” nor is it owned and controlled to serve only whites. It never was. We need “the moon and the stars” to illuminate the darkness. It is a beautiful dream of a mystically beautiful land, a land of many nations that we must learn to cherish. We fight to protect that dream and to give new form to its future.