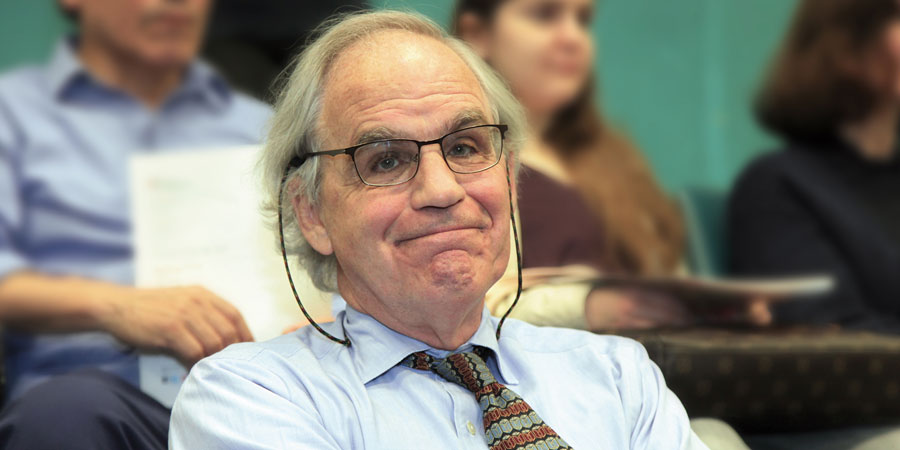 More than just peanut butter sandwiches, Sloane fought for food insecurity and homelessness for BHCC students and beyond.

Wick Sloane came to Bunker Hill Community College (BHCC) in 2006, and has held various positions at the College during his tenure. This year, he retires from his “official” job of helping students transfer to four-year colleges, but that is not the only legacy he leaves. Across his many roles, the one constant has been his commitment to the students—not only to their success in the classroom, but also to ensuring that all of their needs, including the most basic, were met.

Working tirelessly to bring attention to the needs of low-income students, he addressed student hunger and homelessness not just on the BHCC campus, but on the state and national level, as well, speaking to national and local legislatures, business leaders—even addressing President Barack Obama in a 2013 op-ed for Inside Higher Ed entitled “Missing from Your College Plan: 45 Million Peanut Butter Sandwiches. Per Week.”

Sloane was also part of the effort to urge the Government Accountability Office (GAO) to study college student hunger. This effort resulted in the completion of a GAO study earlier this year, and the positive outcomes of this study can already be seen in the introduction of recent bills locally and nationally.

On his own time, he is a contributor to Inside Higher Ed, covering topics on issues facing low-income students, questioning the higher education system and calling out selective colleges that don’t serve veterans. These sensitive topics continue
to gain momentum.

In addition to his words, Sloane took action, tapping into his network and asking for help and support, resulting in much-needed donations to programs that help students who need it most. Sloane was one of the first professors at BHCC to teach late-night classes through BHCC’s nationally-recognized Midnight Classes program, the first of its kind back in 2009. In 2017, Sloane was awarded the Manuel Carballo Governor’s Award for Excellence in Public Service by the Governor.

As Wick retires this year, BHCC thanks him for his years at the College, and for offering our students much more than just peanut butter sandwiches. He has touched many people in the BHCC community and beyond.

Don’t the same students who are eligible for federal free and reduced lunch through high school need lunch at college, too? 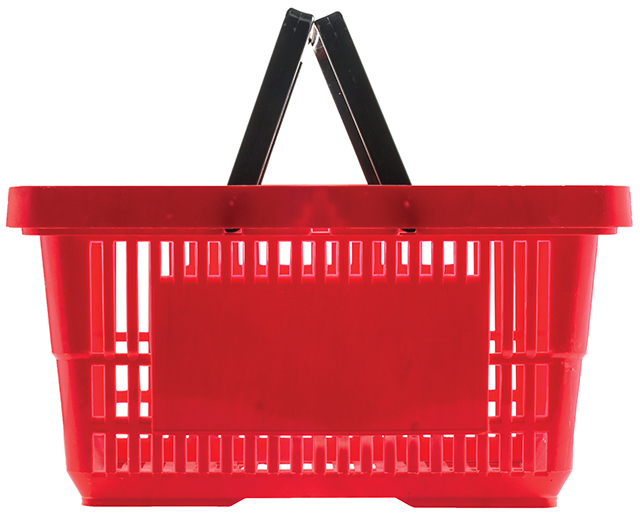 Set to open at the start of the Fall Semester, the mission of DISH Food Pantry is to Deliver Information, Sustenance and Health to the BHCC community. A student driven and supported resource at the College, the DISH Food Pantry aspires to alleviate barriers associated with food insecurity in a safe, dignified, stigma-free environment.

Special thanks to those whose generosity and support made the DISH Food Pantry possible: